Manchester City are preparing for one of the biggest weeks in the club's history, with their appeal against a two-year ban from European competition starting at the Court of Arbitration for Sport on Monday.

City will miss out on the prestige of playing in the Champions League for the next two seasons and estimated revenues of £200m unless they convince three judges in the three-day video conference hearing that they have not broken UEFA's financial fair play (FFP) rules.

A decision is expected before this season's Champions League is due to restart in August.

The competition was suspended in March with City well-placed to reach the quarter-finals after winning 2-1 at Real Madrid in a last-16 first-leg tie.

In February, UEFA banned City from Europe for the next two seasons and fined them €30m (£26.06m) for "serious breaches" of the FFP rules and for failing to co-operate with the investigation.

In an interview with City's in-house media team, chief executive Ferran Soriano said he was "disappointed but not surprised" by the decision.

"The fans can be sure of two things," he said. "The first one is that the allegations are false. The second is that we will do everything that can be done to prove it."

City were found to have overstated sponsorship revenue and break-even information in accounts submitted to UEFA between 2012 and 2016.

City have hired a group of high-profile lawyers to represent them at the CAS hearing. Their legal team is led by David Pannick QC of Blackstone Chambers and Paul Harris QC of Monckton Chambers.

UEFA opened an investigation into City following the publication of documents on the Football Leaks website and Der Spiegel in November 2018.

The German magazine said City's owners had tried to get around FFP rules by putting money into the club disguised as sponsorship income. One document appeared to show that Etihad Airways was paying only £8m of a £67m sponsorship agreement.

If City's ban is confirmed by CAS, the team who finishes fifth this season - currently Manchester United - will qualify for the Champions League.

In November last year, CAS rejected an attempt by City to have the case dismissed and the ban overturned on procedural grounds.

FFP was introduced by UEFA in 2009 to prevent clubs from falling into serious financial difficulties by overspending. Clubs are required to operate within their means and meet break-even targets, while dealings have to be transparent.

City have been a Champions League club for nine seasons in a row since they qualified for the competition for the first time in 2011/12. They had previously played in the European Cup in 1968.

Missing out on European football would result in a loss of revenue of about £100m a season.

Additionally, transfer targets may be reluctant to join a club who are not in Europe and questions would be asked about the futures of some of City's most valuable players.

Pep Guardiola has already confirmed he will stay at the club next season even if they are banned from European competition.

The Premier League said in March last year it was investigating to see if City had broken any of their financial regulations.

'The appeal is absolutely huge and crucial to the medium-term future of Manchester City, given it could dictate whether they are able to play in the Champions League or not. As much as that, it is also about reputation and perception, if CAS do uphold the verdict and the ban.

'Usually with CAS cases, UEFA don't tend to use their strongest legal team and cases are often overturned, as we saw with AC Milan, who were in a relatively similar situation.

'UEFA are keenly aware of that, keenly aware of what this case represents - the future governance of European football - and I've been told they've put forward their absolute A legal team and are quite bullish about it.

'City have, of course, been just as bullish and have a strong legal team themselves. This could be one of the most significant football fixtures for some time for the future of the club and maybe the future of the game.' 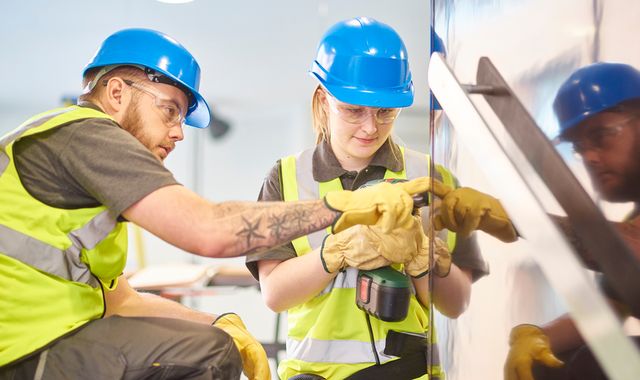 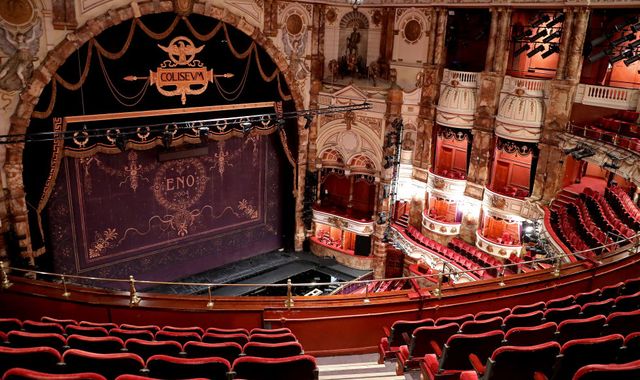 Coronavirus: Government vows £1.57bn lifeline for the arts - but no plans to resume live shows