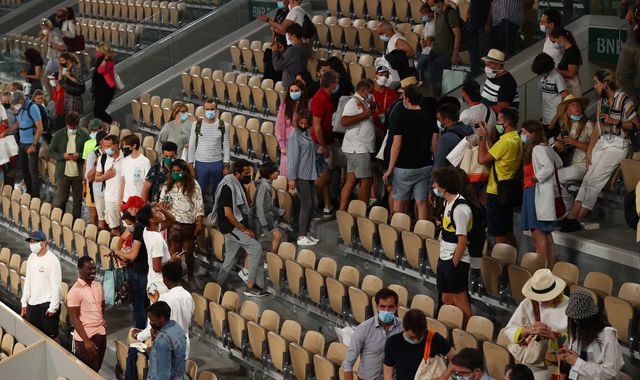 Play was suspended during the fourth set and fans were expected to leave at 10.45pm local time, but many did not and started chanting "We've paid, we'll stay". Some even jeered those who left Court Philippe-Chatrier.

Djokovic was up 2-1 in sets and leading 3-2 when play was halted. At 10.55pm, both players packed their bags and walked off down the tunnel while fans jeered and one shouted "Rip-off!".

However, within a few minutes, the main stadium was almost completely empty.

The two players then returned to the court and resumed play without fans present around 20 minutes after the match had been suspended, with Djokovic winning the fourth set to complete a 6-3, 6-2, 6-7, 7-5 victory.

Coronavirus restrictions were loosened in Paris on Wednesday to allow 5,000 spectators inside Court Philippe-Chatrier, rather than the 1,000 for previous matches.

A curfew of 9pm had been in place for the first 10 days of the tournament, meaning the night session matches were all played behind closed doors.

However, the relaxation of rules permitted spectators to be in the stadium until shortly before the 11pm curfew. 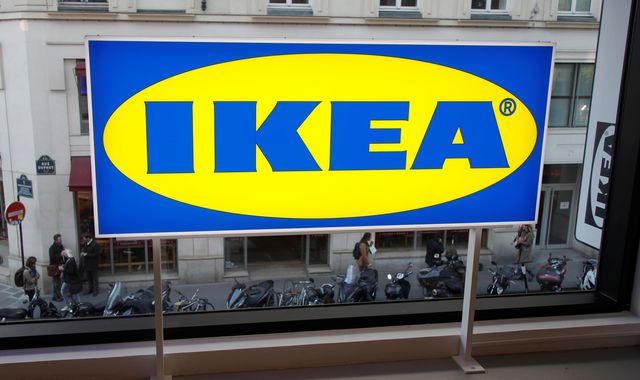 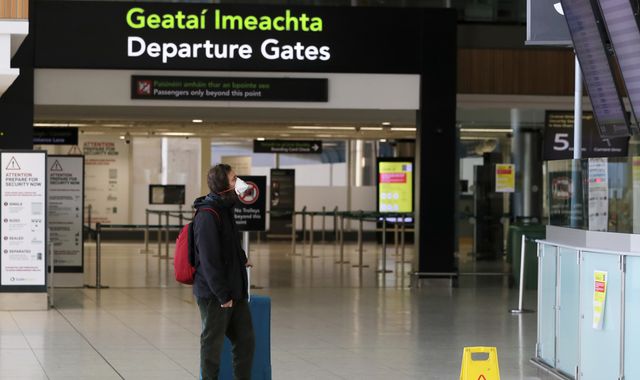 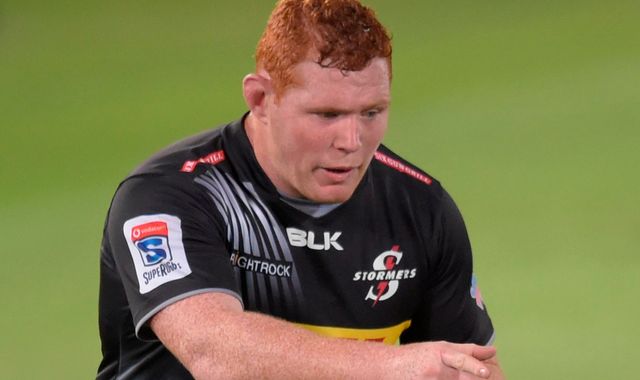