Phil Foden and Mason Greenwood are expected to be dropped from Gareth Southgate's England squad, when it is announced on Thursday - with Harry Maguire set to be welcomed back into the fold.

Foden and Greenwood earned their first senior call-ups and went on to make their England debuts against Iceland three weeks ago, but were sent home two days later after breaching coronavirus protocols by meeting up with two women inside the public areas of the team hotel.

Southgate said after the incident he would take some time to consider how best to react, but it is clear he thinks including the pair in this, the very next squad, would send out the wrong message about the level of behaviour expected of England players.

A repeat of the six first-time call-ups from the previous squad is not expected this time around. Southgate is much more likely to return to a more experienced, tried-and-tested group as England prepare to face Belgium, the No 1-ranked team in the world.

However, with three home games during this international break, including a friendly against Wales and a Nations League game against Denmark, it may be a larger squad than usual.

In the past Southgate has named squads of 27 players when he has sought to gauge how new faces adapt in the new international environment. Even though he is only allowed to name a matchday squad of 23 for each of the three games, England's manager may be keen to have more resources at his disposal with an extra match to contend with. Added to this, of course, is the ongoing risk posed by coronavirus and early-season fitness issues.

Position by position - what to expect

Jordan Pickford, Dean Henderson and Nick Pope look set to have a monopoly on England's goalkeeping positions for some time to come.

Pickford is the man in possession of the No 1 shirt - largely because of his continued excellence for the national team, rather than some well-publicised errors for Everton.

Southgate may well be tempted to give Pope or Henderson a try in the opening friendly against Wales, though do not bank on it. Jack Butland did not play a single minute of football during the 2018 World Cup. Not even the dead rubber of the final group game against Belgium - nor the third/fourth play-off game against the same opposition.

Southgate has already confirmed there will be a recall for Manchester United captain Harry Maguire, after he was dropped from the last squad following his convictions for assault and attempted bribery in a Greek court, which he has since appealed with the convictions nullified ahead of a full retrial.

If that was unavoidable last time out, it was noticeable that Southgate failed to name a single left-back in the squad. That poses real questions about Danny Rose's international future. The left-back issue should be addressed this time with a recall for new Chelsea recruit Ben Chilwell - assuming he can prove his fitness and come through the weekend's Premier League game against Crystal Palace unscathed.

Luke Shaw could also feature, after returning to the Manchester United first team following injury. Eric Dier, in his new role of centre-back, together with Liverpool duo Trent Alexander-Arnold and Joe Gomez are all certain to keep their place, as are Kieran Trippier and Tyrone Mings.

Southgate was glowing in his praise of Conor Coady, when he made his England debut earlier this month. The England manager praised Coady as "outstanding''.

Whether Kyle Walker is retained remains to be seen. The Manchester City defender was sent off against Iceland, and apologised for his rashness. But he stayed on with the squad in Denmark, instead of returning home, in a show of loyalty that impressed the England manager. The clamour is growing for Chelsea full-back Reece James to be called up, but it may be too soon for him, Brighton's Tariq Lamptey and Arsenal's Bukayo Saka.

Southgate was much-criticised for his choice of two holding midfield players in the starting XI against Denmark - but Kalvin Phillips did enough on his debut to expect that his place is safe, especially with the continued injury absence of Jordan Henderson.

Declan Rice is certain to be retained too, as is Mason Mount, who will be hopeful of more game time in the absence of Foden.

Southgate has long bemoaned the lack of a No 8 in England's resources, so Harry Winks is a shoo-in. He's fit again, after withdrawing from the last squad due to an unspecified injury. Whether there is room for either of Chelsea's midfielders, Ruben Loftus-Cheek or Ross Barkley, remains to be seen. Neither has been first choice for Frank Lampard so far this season.

If there is one big headline in Southgate's squad, it could be a first call-up for Dominic Calvert-Lewin. His form has been outstanding so far for Everton, and, with five goals already, he is the Premier League's leading scorer (alongside Jamie Vardy - though do not expect an international recall for him anytime soon, as he focuses on Leicester).

Calvert-Lewin's form has not just been a feature of this season - he has scored 13 in 23 games under Carlo Ancelotti, and Southgate has been keeping tabs on him. He has played 31 times for England's U20s and U21s. Whether he gets his chance now, remains to be seen.

Danny Ings is a key barrier in his way, and he is likely to be kept on as Harry Kane's understudy, after the Southampton man started the season strongly, with three goals in his last two Premier League games. Could Calvert- Lewin come in for Tammy Abraham? Or will Southgate opt for both?

Marcus Rashford's return from an ankle injury is a timely boost. But we can expect the man who was called up as his replacement - Jack Grealish - to keep his place in the squad. Villa's captain impressed the England manager in his 19-minute cameo against Denmark, and he has started the new season strongly, scoring one and setting up another, in Monday night's Premier League win against Fulham.

That fills the gap left by Greenwood's absence. Southgate has been impressed by the form of Leicester's Harvey Barnes, though Grealish's involvement probably comes at Barnes' expense. Raheem Sterling and Jadon Sancho are guaranteed squad members - and probably match starters - though Southgate will keep tabs on the latter's state of mind, as he is the subject of Manchester United's repeated transfer attempts. Sancho has also missed some game time with Dortmund because of a (non-Covid) respiratory infection, which England's medics will have to assess. 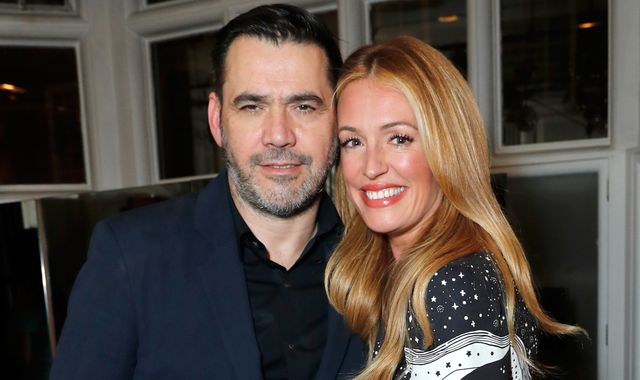 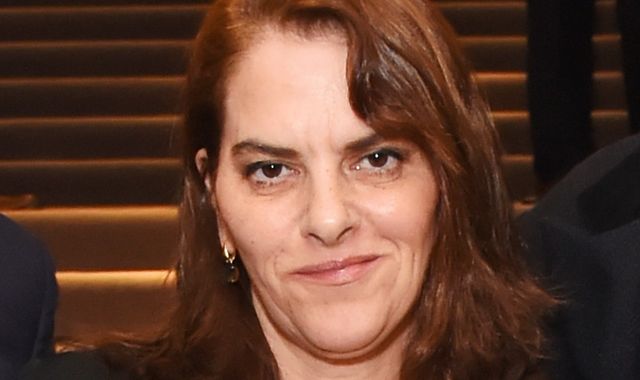 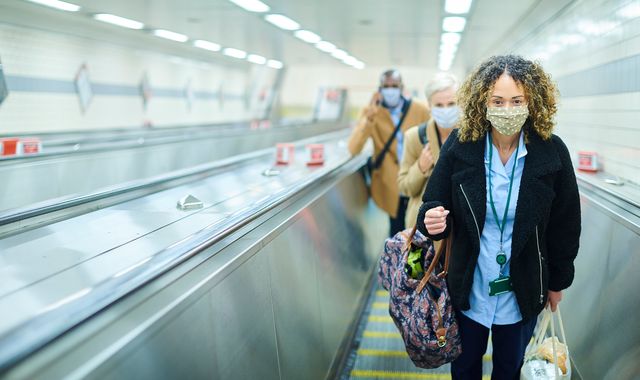