Conspiracy theorists speculate about tech giant's new handset - and how it will affect ALL Apple users.

It happens time after time, an iPhone update is announced and your phone suddenly starts to run out power a lot quicker than before.

Those who are a bit more conspiracy-inclined lay the blame squarely at the tech giant.

Some suspect that it's a ploy to make people buy new handsets. 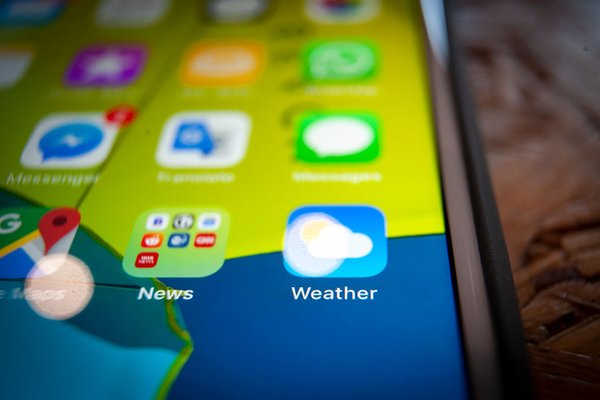 Some people believe the tech giant is behind the battery issues

However there is a much simpler, and way less sinister, reason why this happens with each new update.

Of course, when a software update is rolled out, the code and systems that operate all the apps and various functions of your phone go through a significant change.

This in turn means your beloved iPhone has to automatically re-organise and re-index all of the apps and the tons of data it contains.

The iPhone processor is put under intense pressure while all this is happening, and to power all of these updates what does it use? Your battery of course. 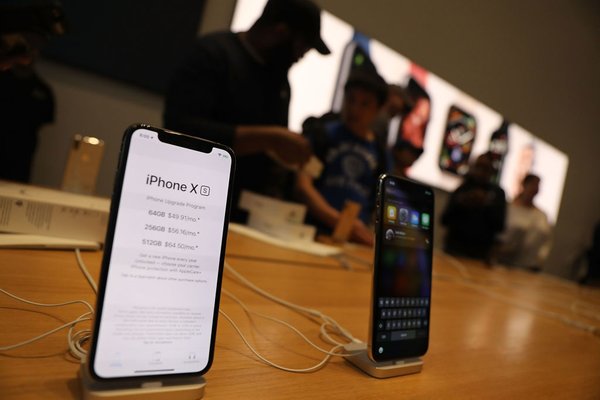 Fortunately this process should only last around 48 hours at the most, so be patient and your battery should eventually return to normal a couple of days after the iOS 12 update.

On top of the phone's automatic updates, many developers will update their apps, putting further pressure on the battery's life.

And don't forget that you're probably spending a lot more time investigating all the new features when you've got your updated iOS.

So meditate, breathe and wait a few days and normal service should resume.