The weather is set to turn very wet and windy before 17C highs this weekend.

After a very cold few weeks, the UK is now set to be hit by heavy rain and wind.

A yellow weather warning of gusts up to 75mph is currently in place for the northwest of Scotland.

This will be followed by similar warnings for heavy rainfall across the whole of Scotland on Friday, as well as Devon and South Wales on Friday and Saturday.

According to the Environment Agency, there are also 71 flood warnings or alerts in place across England.

The Met Office has warned this could cause travel disruption and potential power cuts for businesses and homes.

Spokesman Oli Claydon told the Mirror: "The whole of the UK is now in a mild air mass which has brought quite a significant change in temperatures and also in terms of weather hazards, so the focus moves to wind and rain.

"There will be periods of brightness at times as well, but everywhere pretty much will be seeing that wet and windy weather through the week."

While the heavy rain will hit Wales and southwest England on Friday, this is expected to clear at the weekend.

And temperatures will heat up by Sunday, with some areas of south England seeing the mercury reach a whopping 17C.

This is a huge contrast to last week, where temperatures dropped to as low as -23C in parts of Scotland which was the coldest night in 65 years.

But a sharp rise in the mercury melted the snow and caused widespread flooding.

Commuters in Cambridge were left stranded on Tuesday morning after heavy rain overnight caused the River Great Ouse to burst its banks. 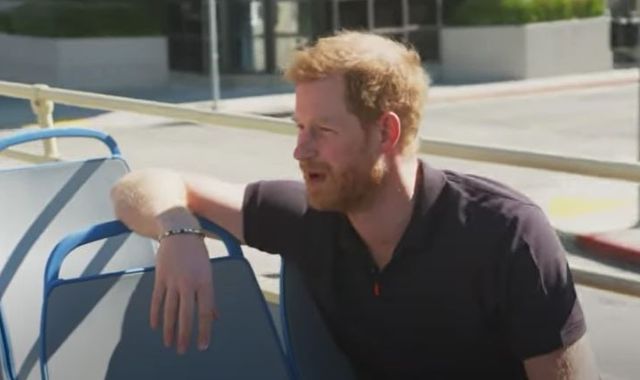