The Met Office is predicting some snow across higher ground, possibly reaching low levels by the end of November.

Things are set to get very cold in the UK over the next few weeks, according to forecasters.

A look at WXCharts maps shows snow first hitting the north of the UK as early as next week before making its way south.

Flurries of the white stuff are expected to start falling from November 24, with temperatures plummeting up to 10C.

Nine inches (24cm) of snow could fall across north western parts of Scotland by Sunday, November 28.

The Met Office has also updated its forecast for next week and warned ‘snow likely across higher ground and possibly falling to low levels at times’.

Their long-range forecast for next week says: “High pressure will often lie close to western or southwestern parts of the UK during this period.

“This will tend to bring to a colder than average north or northwesterly airflow for a time. The most unsettled conditions will likely be across northern areas.

“Here, showers or longer spells of rain are likely with snow likely across higher ground and possibly falling to low levels at times.

“Strong winds are possible across the north, especially around coasts. Further south, it is likely to remain somewhat drier with fewer showers, but there is even a slight chance of some wintry weather here.

"At points when winds ease any clearer and calmer conditions that prevail will lead to some cold nights with frost and fog.”

Meanwhile, weather maps produced by Netweather.TV show the risk of snow across the UK increases from next Wednesday.

The maps see the north of England and the South East turning a shade of red, which suggests the chance of snow is above 70 per cent.

According to BBC weather forecasts, ‘Icelandic air’ is headed for Brits towards the end of next week, with the mercury dropping to below zero across most of the country.

A Met Office expert even suggested temperatures could drop by 10C over the next week or so.

A spokesperson told the Express: “We're expecting a cold front [cold air approaching and lingering underneath warmer air] push down across the country bringing a drop in temperatures.

“In some places in the North, perhaps you could see up to a 10-degree difference through the last part of the working week and the end of the weekend." 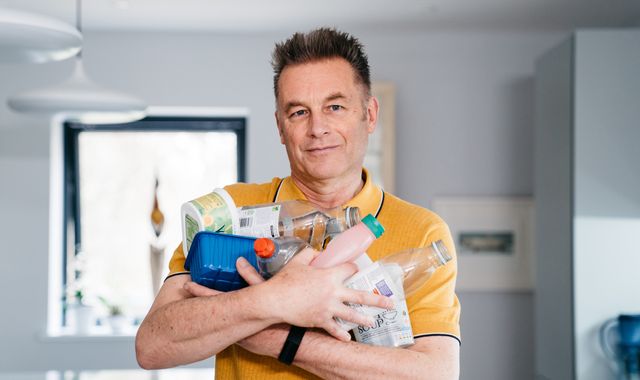 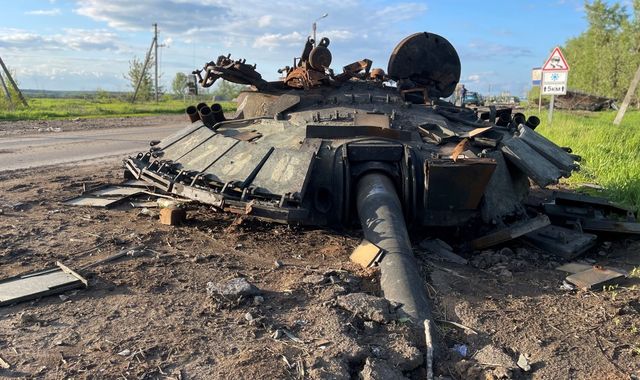 'What she has accomplished is historic': Praise for Queen as Platinum Jubilee celebrations begin