Asda has approached the boss of Fat Face, the high street fashion brand, about taking the helm at George, its clothing arm, as the supermarket chain’s new owners orchestrate a leadership overhaul.

Sky News has learnt that Liz Evans, who has run Fat Face since 2018, is a leading candidate to become the next chief executive of George - Britain's biggest clothing retailer by volume.

Sources indicated on Wednesday that Ms Evans had yet to formally accept the role but said she was "the kind of high-calibre candidate who would be of interest to Asda".

If confirmed, Ms Evans' appointment would further quell speculation that Asda's new shareholders might look to offload the George business.

The brand is the UK's third-biggest clothing retailer by value, behind Next and Marks & Spencer with a 5.5% share.

Prior to joining Fat Face, Ms Evans ran the Oasis and Warehouse brands and also worked in several roles at M&S.

Asda has been hunting for a successor to Steph Strike, George's previous managing director, who resigned earlier this year.

The grocery giant is also searching for a new chief executive following the announcement that Roger Burnley would step down.

Asda was bought earlier this year by the Issa brothers, the entrepreneurs behind fuel retailing empire EG Group, and TDR Capital for £6.8bn.

Walmart's decision to sell Asda followed the abandonment of a merger with J Sainsbury on competition grounds.

The supermarket chain's new owners are determined to reinvigorate the business after a period in which it has demonstrated the weakest like-for-like sales performance of Britain's four biggest grocers.

Asda is one of the UK's biggest private sector employers, with more than 146,000 employees.

Asda's search for a new boss is now being conducted against the backdrop of a bidding war for rival Wm Morrison.

A consortium led by Fortress Investment Group has agreed a £6.3bn takeover of Morrisons, but faces competition from Clayton Dubilier & Rice, a private equity investor which has had successful stints growing businesses such as B&M, the discount retailer.

The appointment of a new chief executive at Asda will represent the latest in a flurry of changes at the top of Britain's major supermarkets, which have been big corporate winners from the pandemic. 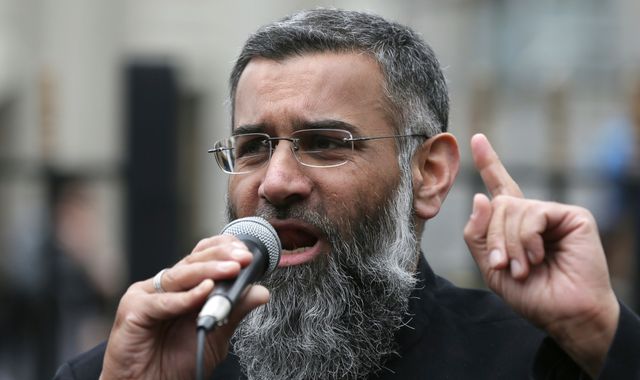 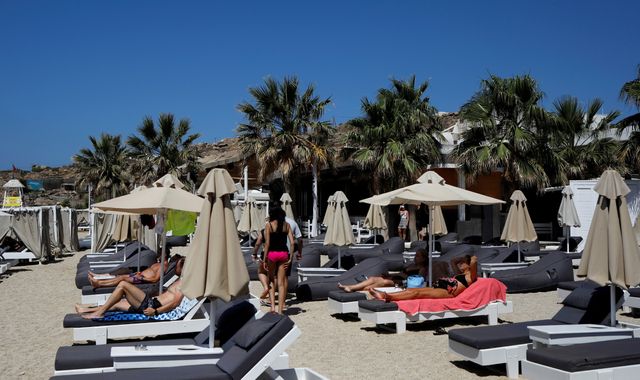