A 15-year-old boy has died after being stabbed in west London.

Officers were called to reports of a fight on Blyth Road in Hayes at just before 8.35am.

The victim was found suffering from multiple stab wounds and died at the scene.

The Metropolitan Police said a suspect had been detained, but provided no further details.

Formal identification of the victim has yet to take place and a post-mortem will be held, the force added.

Anyone who witnessed the incident or has any information is asked to call police on 101, quoting reference Cad 1681/11Jun, or contact Crimestoppers anonymously on 0800 555 111.

On Thursday police arrested seven people after a teenager was stabbed to death in Streatham, south London.

Scotland Yard said four men and three women had been detained "on suspicion of various offences".

It comes after police were called to Prentis Road just after 4pm to reports of a stabbing.

Officers and the London Ambulance Service found a male with a stab wound to the chest.

He was taken to a central London hospital, where he was pronounced dead just before 5pm.

Anyone with information is asked to call police on 101 quoting CAD 5897/10JUNE. 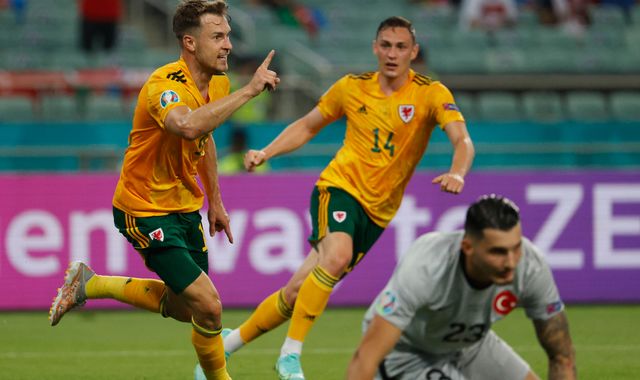