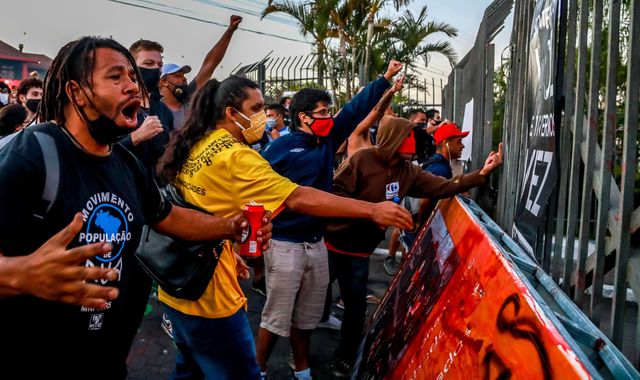 The funeral of a black man who died after being beaten by supermarket security guards in Brazil has been held following protests that echoed those of the racial justice movement in the United States.

Joao Alberto Silveira Freitas, a father of four, was buried wearing a white T-shirt in a coffin draped with the flag of his favourite football team in the city of Porto Alegre.

"I just want justice," his partner, Milena Borges Alves, told Globo news. "That's all. I just want them to pay for what they did to him."

On Friday, demonstrators painted "Black Lives Matter" on the pavement of Paulista Avenue, one of the most famous in Sao Paulo, following a series of protests across the country, many of them at branches of the Carrefour supermarket chain.

Military police used pepper spray to disperse crowds outside a supermarket in the northeastern city of Recife.

The outrage was fed by a widely circulated video showing one guard restraining Mr Freitas as another hit him repeatedly in the face.

Another clip later showed a guard kneeling on his back in the car park of the store in Porto Alegre on Thursday.

Both of the guards have been detained and face possible homicide charges, according to police authorities.

The France-based chief executive of the Carrefour supermarket group, Alexandre Bompard, said on Twitter the images were "unbearable" and vowed to go beyond the "insufficient" steps already taken by the company's Brazil branch.

"My values and the values of Carrefour are not compatible with racism and violence," he said.

Carrefour earlier said it would end its contract with the security company and fire the store manager who was on duty.

Black and mixed-race people account for about 57% of Brazil's population but constitute 74% of victims of lethal violence, according to the Brazilian Forum on Public Safety, a non-governmental organisation.

The percentage is even higher - 79% - for those killed by police. 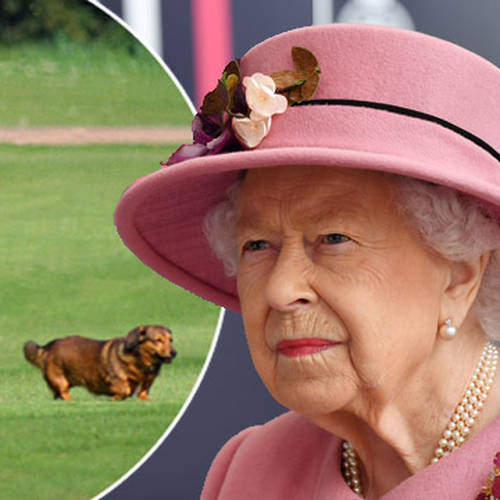 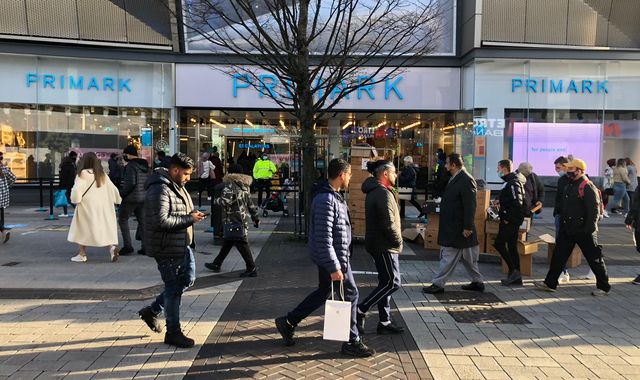