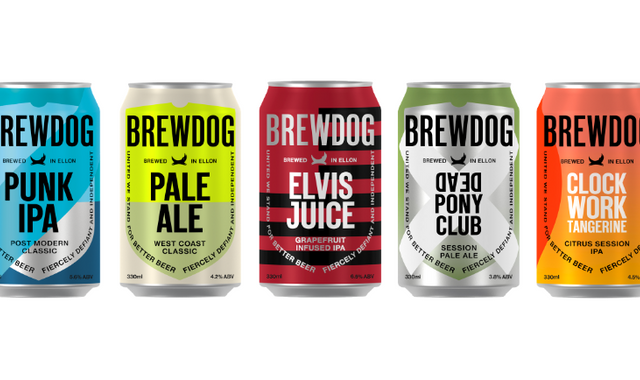 Brewdog co-founder James Watt has apologised and vowed to "listen, learn and act" after a group of ex-employees joined together to allege a culture of fear at the company.

The group, calling itself Punks with Purpose, placed an open letter on Twitter in which they described the craft beer specialist's atmosphere, since its inception in 2007, as being built around a "culture of personality".

It accused the business of being publicity hungry and telling "lies" to drive awareness amid the Punk IPA producer's rapid expansion from brewer to bar ownership.

The 61 signatories said: "Worse, by placing personalities at the centre of your messaging, you have inflated egos and fostered a culture within craft beer that deifies founders, and gives weight to sexist and misogynistic brewers who claim to be standing up for free speech.

"You have become a lightning rod for some of the worst attitudes present on both the internet, and in real life."

The letter described a "significant" number of staff suffering mental illness as a result of their experiences and pointed to poor treatment by others further down the chain of command and a fear of speaking out.

It laid responsibility for the "rotten culture" at the feet of Mr Watt and urged current staff to push back against it.

It said: "The only reason BrewDog has become what it is, is that under immense pressure, good people have done bad things to achieve the job set before them, in such a way that benefits only the company.

"Being told to ignore health and safety guidelines? Don't. Someone's demanding you send beer to an event in the USA by bypassing customs? Nope."

Mr Watt placed a personal reply to the open letter on his own Twitter account to say "we are sorry".

He wrote: "We are focussed on building the best business we can, which is why the open letter we saw on Twitter was so upsetting, but so important.

"Our focus now is not on contradicting or contesting the details of that letter but to listen, learn and act."

However, the Punks with Purpose group later claimed that existing staff had been urged, via an email, to sign a counter letter.

Asked to comment on that point, Brewdog indicated to Sky News that it had no further statement beyond what Mr Watt had already said. 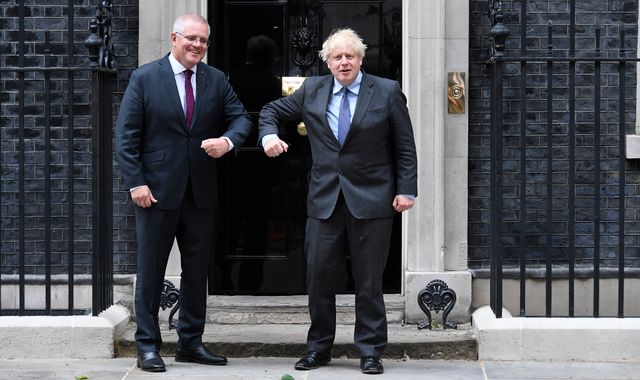