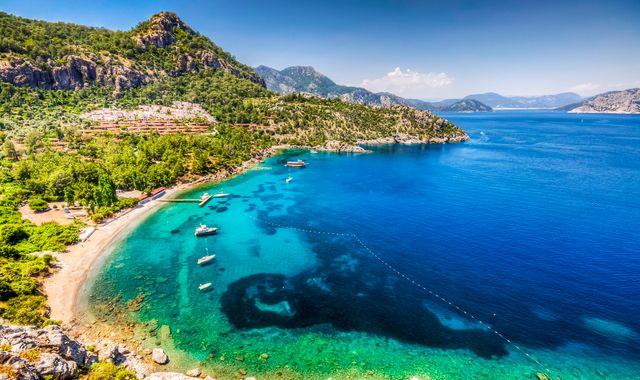 A British woman has died and three other UK nationals are injured after a speedboat crash in Turkey, according to local media.

The boat she was in collided with a water taxi on Thursday afternoon, off the coast of the holiday resort of Marmaris in the south of the country.

Turkey's Demiroren News Agency reported that the woman's husband was critically injured but in a stable condition in hospital.

And four people travelling in the water taxi were also said to have been hurt.

The Foreign Office confirmed to PA news agency that three Britons were taken to hospital.

A spokesperson added: "We are providing consular assistance after the death of a British woman and hospitalisation of three British nationals in Turkey, and are in contact with the local authorities."