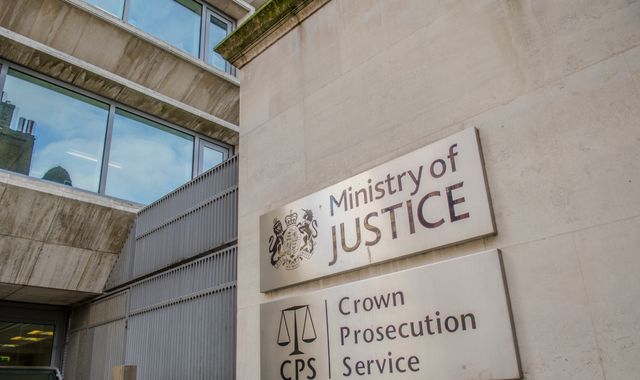 Women's groups are fighting to get justice for rape victims after a number of "weaker" cases have failed to reach court.

The End of Violence Against Women (EVAW) coalition has called for an investigation into the Crown Prosecution Service's (CPS) approach to dealing with rape allegations.

They argue that so-called "weaker" rape cases have been weeded out in favour of complaints with a greater chance of conviction.

EVAW presented Justice Secretary Robert Buckland with a dossier of evidence in hopes for a shake-up of the current system, which included a statement from a CPS whistleblower critical of his employer.

It comes after a report last year which found rape prosecutions in England and Wales had fallen to their lowest level since 2008, despite record numbers of allegations coming to the attention of the police, with just 3.3% of all reported rapes ending in a conviction.

The dossier includes evidence from the coalition's failed High Court attempt to launch a judicial review into the CPS amid allegations the fall in successful prosecutions had essentially "decriminalised" rape.

One senior member of the CPS, who asked to remain anonymous, said his employer secretly chose to change its policy on charging rape cases.

He said there had been a dramatic change in the "messaging delivered to prosecutors" in recent years, which had discouraged prosecutors from charging challenging cases of rape, thus contributing to a fall in suspects being charged.

"I have witnessed at first hand the impact of this new messaging on prosecutor behaviour which I believe has ushered in a new 'risk-averse' approach to the prosecution of rape," he said.

The dossier also features case studies from rape complainants who were told their cases would not be progressed.

In one, a teacher who was assaulted by a colleague at his house following a work Christmas party was told her case had been undermined because she had not left his house immediately the morning after the assault.

This was despite her phone containing text messages in which he admitted assaulting her and apologised.

Another case study involved a woman who was allegedly raped repeatedly by her husband which collapsed because there was evidence she made "positive comments" about her relationship with him.

In March, two High Court judges refused EVAW permission to bring a judicial review against the CPS. The decision has been appealed.

Sarah Green, EVAW's co-director, said the mounting evidence showed the prosecution of rape in the UK is "disastrous".

She added: "We need much higher level political leadership to effect change and get a chance of justice for all complainants of rape, not just ones hand-selected by police and prosecutors because of their anticipation of courtroom prejudices."

Sue Hemming, CPS legal director, said: "We share the concerns about the gap between reported rapes and those cases which come to court.

"However, the judgement of the High Court was clear, there has been no change of approach in how CPS prosecutes rape. They found that there was no arguable basis for EVAW's claims."

Ms Hemming added: "The independent inspectorate report on rape found the same, concluding our legal test was correctly applied in 98% of cases they examined.

"We are focused on understanding the charging gap and will shortly announce further plans to help secure justice for everybody affected by sexual violence." 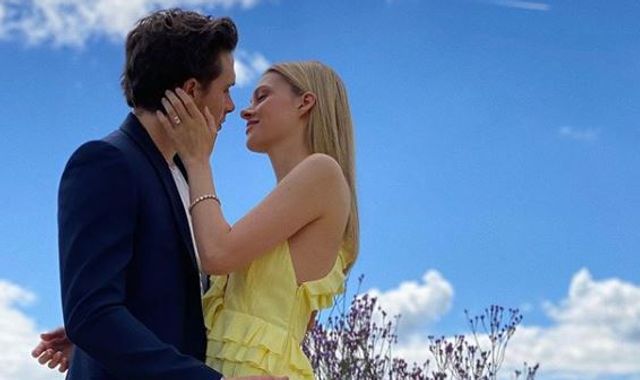