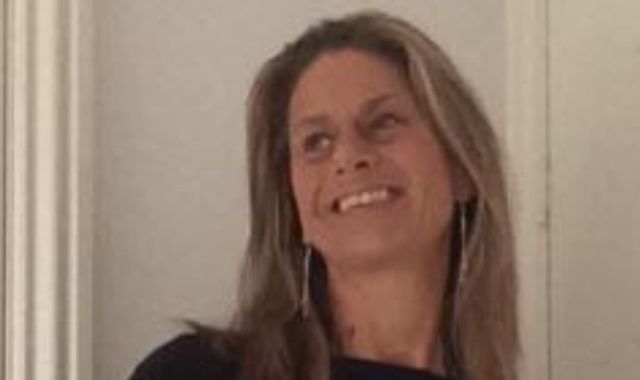 A man has been arrested on suspicion of murdering a school teacher.

Caroline Kayll was attacked at an address in Linton, Northumberland, on Sunday evening, along with a 15-year-old boy, Northumbria Police said.

She died in hospital days later.

The teenage boy suffered serious, but non-life threatening injuries and was discharged from hospital.

The force said Paul Robson, 49, was detained in Glasgow on Friday.

Ms Kayll, 47, worked as a teacher at Atkinson House school, which caters for children with social, emotional and mental health issues.

A 58-year-old man, arrested earlier this week on suspicion of assisting an offender, has since been released under investigation, police added.

Superintendent Paul Milner, of Northumbria Police, said: "In recent days our officers have been carrying out enquiries across the region and north of the border.

"Those enquiries have now led to the arrest of Paul Robson on suspicion of Caroline's murder and the serious assault of a teenage boy.

"We want to reassure the public that this was an isolated incident and at no point were they at risk.

"Enquiries into the circumstances leading up to this attack will continue but we would ask the public to avoid speculation.

"This is a live murder investigation and it is an incredibly difficult time for Caroline's family and the teenage boy injured in the attack.

"They will continue to receive our full support while we would ask anyone who has information that could assist our investigation to get in touch."