Caroline Glachan death: Three people charged with murder of teenage girl whose body was found in River Leven in 1996 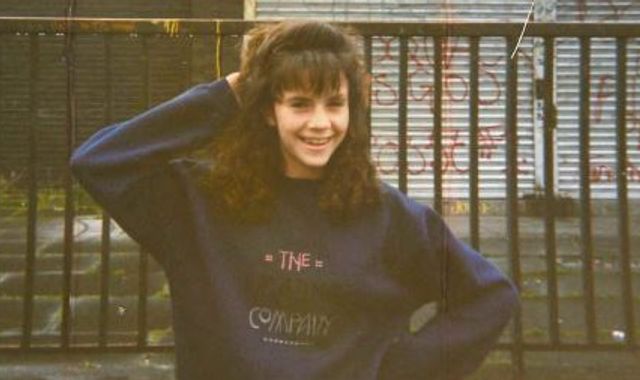 Three people have been charged with the murder of a schoolgirl in Scotland 25 years ago.

Caroline Glachan, 14, from Bonhill, was last seen at about 12.15am on Sunday 25 August 1996, when she walked down Dillichip Loan towards Dillichip Bridge, in West Dunbartonshire, before then going on to a towpath.

Her body was discovered at about 4.10pm later that day in the River Leven, near Place of Bonhill in Renton, about a mile from her home and on what was her mother Margaret McKeich's 40th birthday.

Detective Chief Inspector Stuart Grainger, of Police Scotland's Major Investigations Teams, has now said they arrested and charged two men and a woman in connection with the death.

He said: "I would like to thank the members of the public who have assisted with our investigation and those who have come forward with important information surrounding Caroline's death."

Donna Brand and Andrew Kelly, both 42, and Robert O'Brien, 43, have appeared at Dumbarton Sheriff Court charged with murder.

All three, whose general addresses were given as Dumbarton, made no plea and were remanded in custody.