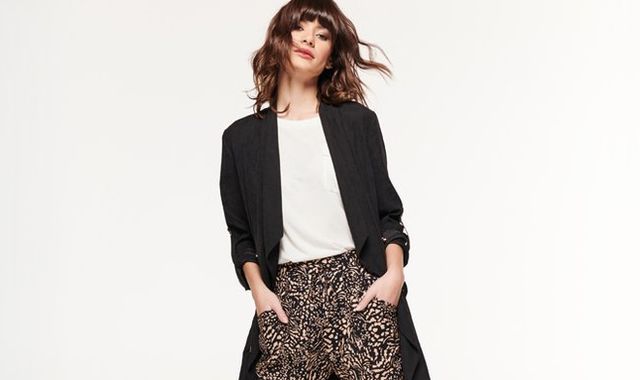 One of Scotland's biggest family-owned retailers is searching for new backers amid a slump in sales exacerbated by the coronavirus lockdown.

Sky News understands that M&Co, which previously traded as Mackays, is working with Deloitte, the professional services firm, on a hunt for new investors.

Sources said that a number of turnaround funds and private equity firms had been approached to gauge their interest in a deal.

M&Co employs about 2,700 people across 262 stores, a corporate headquarters and distribution operations.

The company is understood to be examining options including a partial or outright sale, the latter of which could be undertaken through a pre-pack administration.

Founded in 1961, M&Co is owned by the McGeoch family and is run by Andy McGeoch, its chief executive.

Staff are said to have been briefed on Tuesday that the company is working on restructuring options, following a £50m revenue shortfall triggered by COVID-19.

In a memo from Mr McGeoch, the company is understood to have expressed optimism about its prospects, saying that changing retail patterns meant shoppers would choose to visit stores in their local towns rather than travelling longer distances.

The vast majority of M&Co's stores in England, Scotland and Northern Ireland have reopened, with only 11 remaining shut because they are located in Scottish shopping centres and cannot currently be accessed from the street.

In the year to February 2019, M&Co recorded earnings before interest, tax, depreciation and amortisation of £8.7m and operating profit of £3.6m

Its net debt was slashed during the same period from £19m to £8.7m.

The search for new investment is in line with the pursuit of additional funding that numerous high street retailers have launched since the UK-wide lockdown began in March.

Prominent fashion retailers such as Cath Kidston, Debenhams, Laura Ashley and Monsoon Accessorize have since called in administrators. 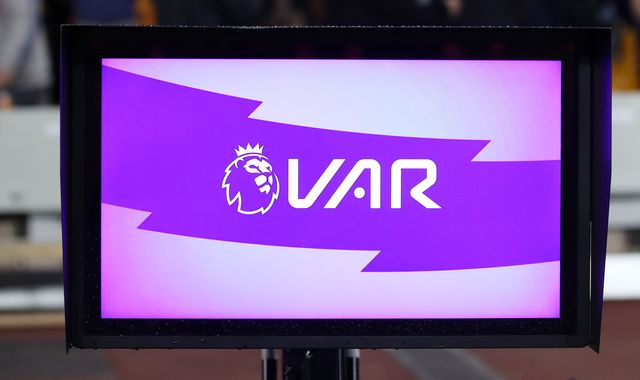