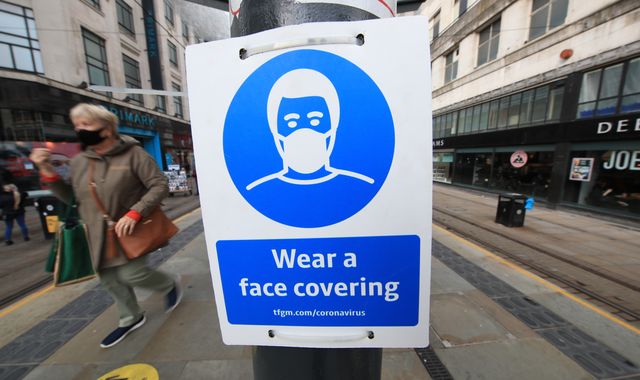 A total of 600 people in the UK have now contracted the South African coronavirus variant, new figures show.

An extra 56 cases were reported this week and although Public Health England (PHE) has not provided a geographical breakdown of where these are specifically, but it does say 524 are in England.

In the past few days, three large boroughs of London have been in the spotlight of COVID surge testing.

Health officials tested around 650,000 people and it was reported "dozens" of cases of the South African variant were found in Wandsworth and Lambeth.

The figures released today would not have included any instances of the variant found in the surge testing - as it takes a few days for results to be confirmed.

The news comes as a coronavirus variant with a "double mutation" was detected in the UK after having first emerged in India.

A total of 77 cases of the variant, known as B.1.617, have been found across the country - 73 in England and four in Scotland - in the days leading up to 14 April, the latest update from PHE revealed.

The strain is of particular concern because it features two mutations in the spike protein combined in the same virus, prompting fears it may be more infectious or less susceptible to vaccines.

It has been classified as a "variant under investigation".

India reported a daily increase of 217,353 infections over the past 24 hours, the country's second record in consecutive days but the country is not on the UK government's 'red list' so there is no requirement for hotel quarantine of people travelling inward from there.

Instead, they are required to take two COVID tests and quarantine at home for 10 days.

Paul Hunter, professor in medicine at the University of East Anglia, said the double mutation discovery could be cause for significant concern.

"These two escape mutations working together could be a lot more problematic than the South African and Brazilian variants who have only got one escape mutation," he told The Guardian.

"It might be even less controlled by vaccine than the Brazilian and South African variants."

Asked if the Prime Minister Boris Johnson's planned trip to India would still go ahead later this month, a No 10 spokesman told a Westminster briefing it was still on,

But he said the programme "will be slightly shorter" and added: "As you would expect, safety is obviously important and is a priority for us on this trip, which is why we will make sure that all elements of the visit are COVID-secure." 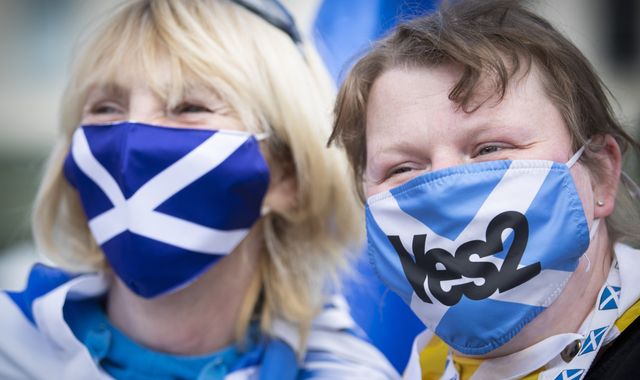