Dried mealworms could be hitting supermarket shelves and restaurants across Europe Dried yellow mealworms could soon be crawling their way to supermarket shelves and restaurants across Europe.

The European Union's 27 nations gave the green light on Tuesday to a proposal to put Tenebrio molitor beetle larvae (mealworms) on the market as a "novel food".

It came after the EU's food safety agency published a scientific conclusion reached earlier this year, which said they were safe to eat.

They are the first insect to be approved for human consumption by the European Food Safety Agency (EFSA).

Researchers said the worms, eaten whole or in powdered form, could be a protein-rich snack or an ingredient for other foods.

As well as being full of protein, they are also high in fat and fibre, and are likely to be the first of many insects to feature on European plates in the coming years.

Insects as food represent a very small market, but EU officials said breeding them for food could have environmental benefits.

The UN Food and Agriculture Organisation calls insects "a healthy and highly nutritious food source with a high content of fat, protein, vitamins, fibres and minerals".

Following Tuesday's approval by EU states, a regulation authorising the dried yellow mealworms as a food will be adopted in the coming weeks.

But even though mealworms could be used in biscuits, pasta and curries, researchers say the "yuck factor" may put consumers off.

And the European Commission has also warned that allergic reactions may occur for people eating mealworms who have with pre-existing allergies to crustaceans and dust mites. 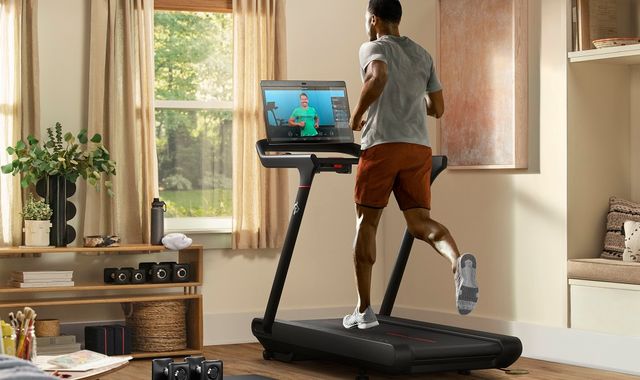 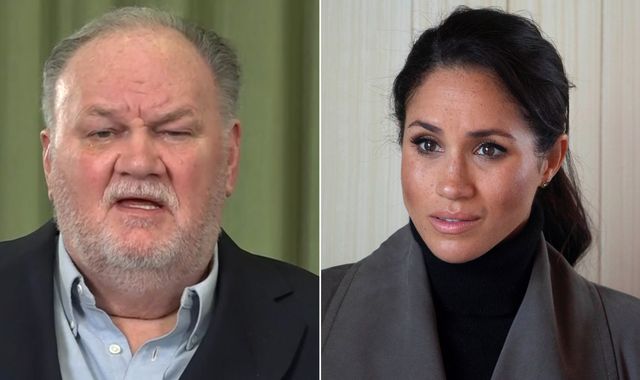 Meghan: Duchess of Sussex wins copyright claim against Mail On Sunday over letter to father