Coronavirus: Extra restrictions for more than 500,000 people as fresh lockdowns announced in Wales 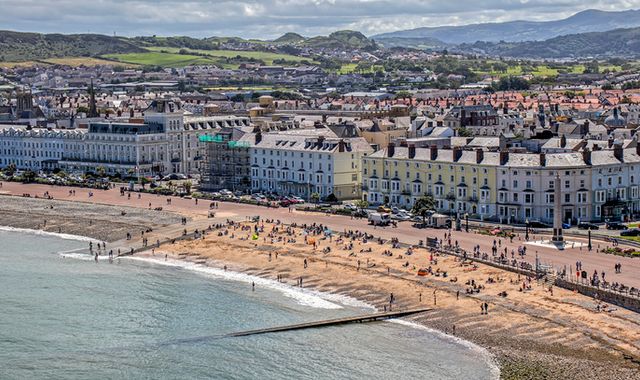 Four more areas in North Wales are being put into local lockdown following a rise in coronavirus cases, the health minister has said.

Vaughan Gething said the measures for Denbighshire, Flintshire, Conwy and Wrexham would affect another half a million people.

From 6pm on Thursday:

Twelve of 22 Welsh local authorities are already under special measures.

Adding four more areas will mean about three-quarters of the country and more than 2.3 million people are affected.

The worst-affected of the new regions on the list is Flintshire, which recorded 40.4 cases per 100,000 people in the latest weekly figures.

"These are largely linked to people socialising indoors and are the pattern of transmission similar to what we have seen in South Wales.

"We have worked closely with local authority leaders and the police in North Wales and we all agree about the need to take swift action to control the spread of the virus."

The rise in cases in the four areas is said to be linked to people meeting indoors, not following social distancing, and returning from foreign holidays with the virus.

There were 366 new virus cases reported in Wales on Tuesday and three more deaths, according to Public Health Wales

Across the UK, cases rose by their highest since the pandemic began, with another 7,143 positive tests and 71 more people dying with coronavirus.

Cases have been rising significantly but the figure remains much lower than the peak of the pandemic in spring when there was no community testing.

Scientists have estimated around 100,000 per day were being infected then.

The new restrictions in Wales come as the country's first minister, Mark Drakeford, wrote to Boris Johnson to ask him to urgently consider travel restrictions in areas of England with high infection rates.

He said people in such areas posed a risk at they can potentially travel long distances "spreading the virus well beyond their locality".

"I ask that you give urgent consideration to the introduction of similar travel restrictions in the current high infection areas of England to those we have here in Wales," he wrote.

The North East will have England's toughest restrictions from Wednesday, when people from different households won't be able to meet indoors in public venues such as pubs and restaurants.

The prime minister was forced to apologise on Tuesday after muddling up the rules. 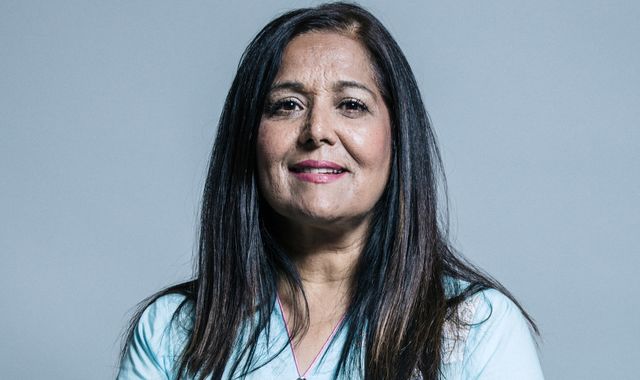