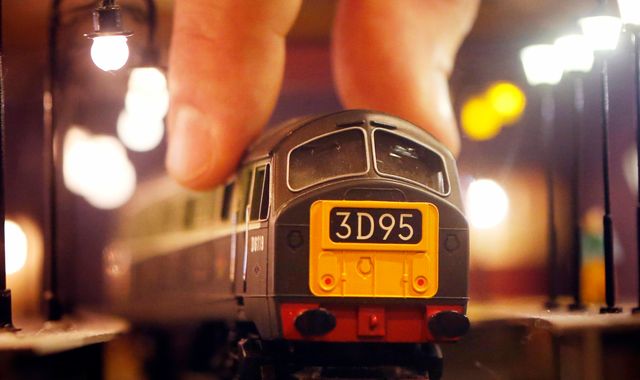 Model train maker Hornby has emerged as a lockdown winner after a boost for stay-at-home hobbies helped it return to profit.

Chief executive Lyndon Davies said the business was now "firing on all cylinders" after sales rose 28% to £48.5m for the year to the end of March.

Mr Davies said: "Our online sales increased as much of the population returned to hobbies they had enjoyed in the past, where they found comfort.

"We also found new people who discovered what we had to offer.

"Despite the easing of lockdowns the demand continues."

Mr Davies added that the group was reaping the benefits of efforts to turn around its fortunes with "spectacular new products and technology".

Meanwhile, worries about Brexit red tape prompted Hornby to stop shipments to EU countries late last year but it said that in recent weeks these have resumed.

However there were "still delays in certain countries whose procedures are unnecessarily rigid".

Chairman John Stansfield said: "Despite the many challenges to the company caused by COVID-19 the old adage that people turn to hobbies in times of recession proved correct."

Mr Stansfield said that sales increased "across almost all channels and brands" except concessions that were closed due to lockdowns for most of the year.

He said Hornby was already selling a proportion of its products online and it was able to strengthen that offering, keeping its logistics centre in operation under social distancing rules.

Meanwhile the third-party retailers, via which it also sells model trains, had put in place e-commerce systems and were better able to trade in later lockdowns.

Mr Stansfield added that while supplies from its manufacturers in the Far East had been "greatly affected" by the pandemic and shipping container shortages, they had "managed to satisfy the majority of our requirements". 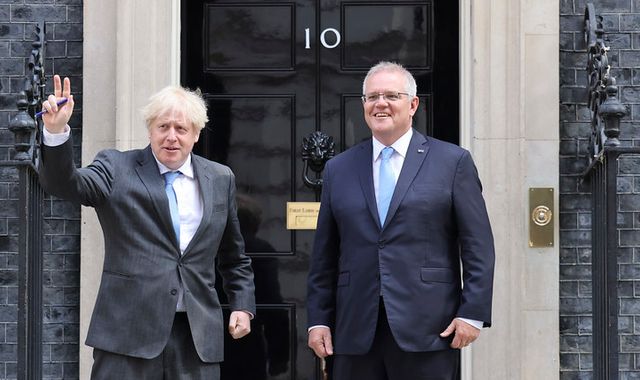