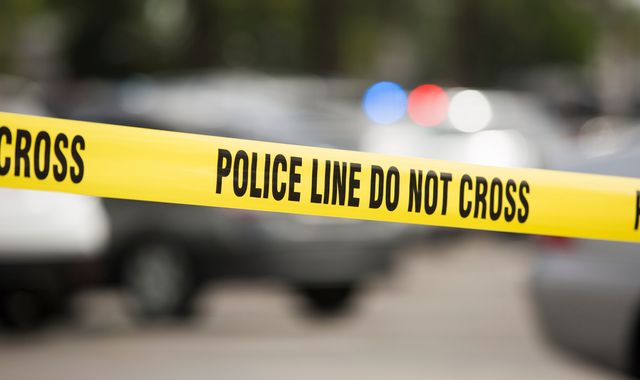 The body of a taxi driver who disappeared in the US state of Georgia has been discovered under a man's house.

Kim Mason, a driver for the app Lyft, was reported missing by her fiancé after she failed to come home from work in Gwinnett County on Sunday.

Her partner reportedly called her cell phone at about 3am the following morning, and received a text back to say she was driving passengers.

Police got a tip off about her location and a warrant was subsequently issued to search a house near Bethlehem on Monday evening, local media reported.

Officers found a body buried in the crawlspace under the property on Tuesday, Barrow County Sheriff Judd Smith told WAGA-TV.

It was later identified to be Ms Mason.

Adam Heard, the occupier of the house, was arrested and charged with concealing a death, evidence tampering, possession of a gun by a convicted criminal and theft of a motor vehicle.

He was further charged with violating the terms of his probation for another offence.

Heard was jailed and will appear in court at a later date.

The Georgia Bureau of Investigation has ordered an autopsy into Ms Mason's death, but the cause is not yet clear.

Heard may face additional charges depending on the outcome of the autopsy, police said.