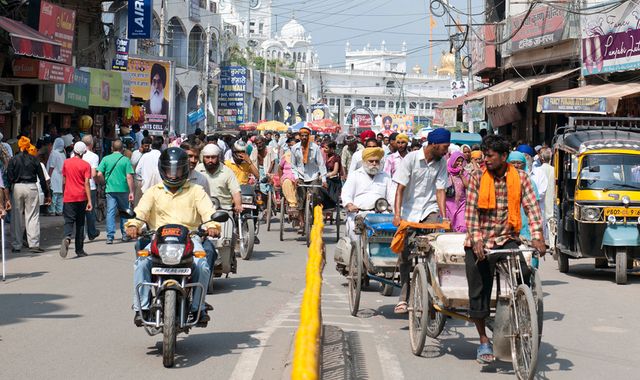 Indian police have arrested 25 people on suspicion of selling "spurious" alcohol that has left at least 69 dead in Punjab.

A state government statement said six police officers and seven other government officials have been suspended for failure to prevent the sale of the tainted liquor.

A magistrate has started a probe into the deaths reported in the districts Tarn Taran, Amritsar and Batala in northern Punjab state.

Dinkar Gupta, police chief for the state, said the first five deaths were reported on Wednesday night in two villages in Amritsar district.

Over the past three days, another 48 deaths were reported in the three districts, Mr Lal told the Associated Press.

Mr Gupta said those arrested used to supply the tainted alcohol to roadside eateries, from where it was sold to travellers and villagers.

A state government statement said the deaths were due to "spurious" liquor and a crackdown on illegal alcohol manufacturing in the state was ordered.

Deaths from illegally brewed alcohol are common in India, where the poor cannot afford licensed brands from government-run shops.

Illicit liquor is cheap and often spiked with methanol to increase potency. 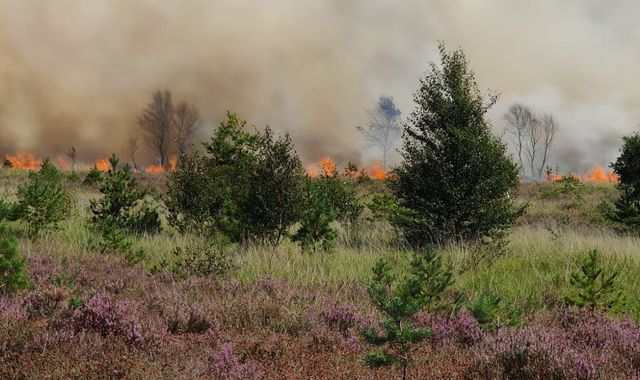 Beirut explosion: Family of missing man losing hope he may be found