Influencer Dmitriy Stuzhuk dies from COVID-19 after denying its existence 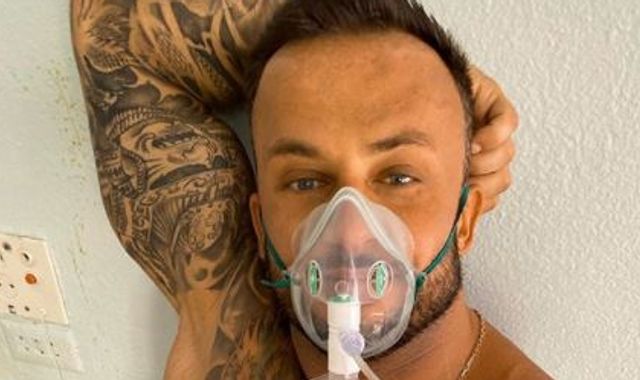 A fitness "influencer" who thought COVID-19 did not exist has died from the virus at the age of 33.

Dmitriy Stuzhuk caught the disease during a trip to Turkey and had been taken to hospital upon returning to his native Ukraine, having tested positive.

The social media star, who promoted healthy living, was discharged from hospital after eight days, but the virus resulted in heart complications.

After he was rushed back to hospital, his ex-wife Sofia, 25, said he was in a "grave condition" and "unconscious".

She told her followers that he had "problems with his cardiovascular system... his heart is not coping".

"His state is extremely grave. No-one can do anything with this.

"I did everything I could so the father of my three children lives. But nothing depends on me now."

Earlier, Mr Stuzhuk had posted on social media from his hospital bed, saying he had woken up in Turkey with a swollen neck and struggling to breathe.

He told his 1.1 million followers: "I want to share how I got sick and to strongly warn everyone.

"I was one who thought that Covid does not exist...until I got sick.

"COVID-19 IS NOT A SHORT-LIVED DISEASE! And it is heavy."

Dmitriy and Sofia Stuzhuk split up six months ago but they had three children, the youngest just nine months old. 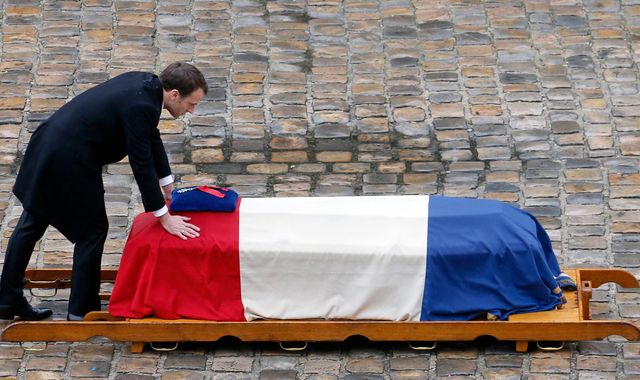 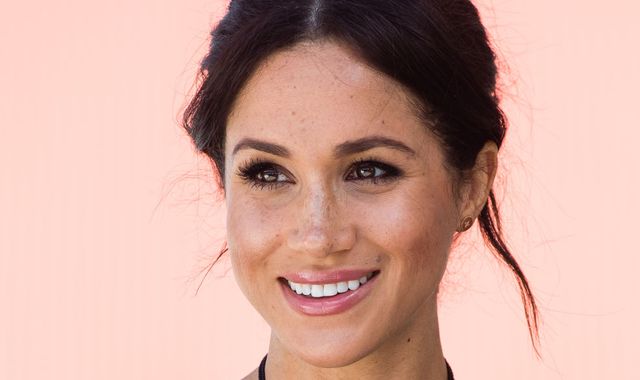