Killamarsh: Man charged with murders of mother, two children and friend on sleepover in Derbyshire 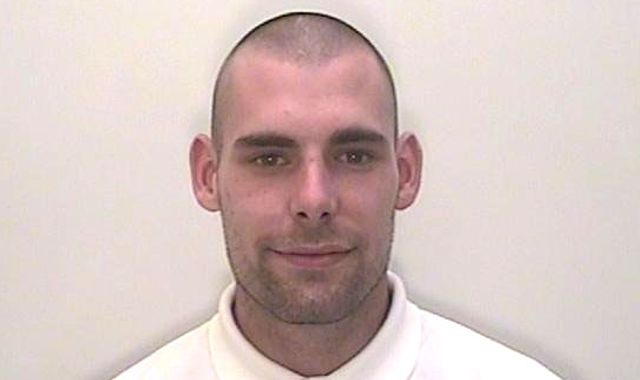 A man has been charged with the murders of a mother, her two children and a friend, who were killed during a sleepover at a home in Killamarsh, Derbyshire.

Police said Damien Bendall, 31, had been charged with the murders of Terri Harris, 35, her children John Paul Bennett, 13, and Lacey Bennett, 11, and Lacey's friend Connie Gent, 11.

The four bodies were discovered at a property in Killamarsh, near Sheffield, on Sunday morning.

Derbyshire Police said Bendall had been charged with their murders.

Police had previously said officers did not have any prior contact with those involved.

Bendall has been remanded in custody at Derby Magistrates' Court after making a video-link appearance on Wednesday.

The deaths sparked an outpouring of grief and tributes from the local community.

Around 300 people attended a vigil in a park on Monday evening following the deaths.

It is believed Connie was Lacey's friend and was visiting for a sleepover.

"I just want to kiss them and hold them. TikTok queen and my beautiful boy, they were beautiful. Kindest people you could ever meet."