London: Driver admits killing woman and her baby after hitting them with his car 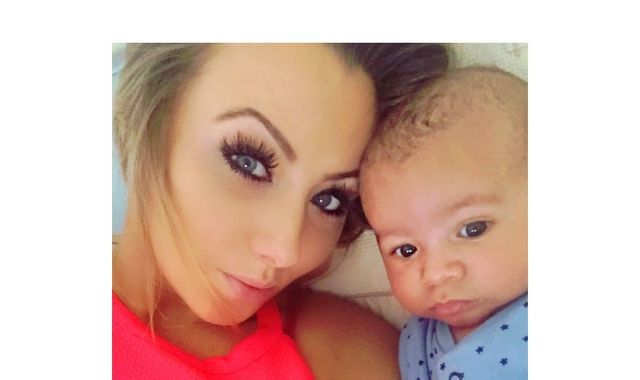 A man with multiple sclerosis has admitted killing a mother and baby after he hit them with his car.

Tyson Haynes, 53, from Brockley, southeast London, crashed into Nicole Newman, 23, as she pushed her eight-month-old baby in a pram on the evening of 13 January 2019.

It is alleged that Haynes - who is on bail and entered his pleas by video-link - was speeding down the 30mph road at the time.

He pleaded guilty to causing death by careless driving during a brief hearing at the Old Bailey on Wednesday.

He said it was in the "public interest" in light of the defendant's medical condition.

Judge Richard Marks warned an immediate prison sentence is a "real option", but added it would not be appropriate to sentence him while he was not present.

The family of the victims watched by video-link, with Ms Newman's partner - who is the father of Luciano - unable to attend court due to a recent accident that left him wheelchair-bound with a spinal injury.

Sentencing was adjourned, with no date yet fixed, but Judge Marks said it was imperative it was dealt with at the earliest opportunity.

(c) Sky News 2021: London: Driver admits killing woman and her baby after hitting them with his car