The owner of the London Stock Exchange is in talks to buy a stake in the British technology start-up which has helped ordinary investors access billions of pounds of corporate fundraisings during the COVID-19 pandemic.

Sky News has learnt that London Stock Exchange Group (LSEG) is in detailed negotiations about becoming a shareholder in PrimaryBid, an app which pools stock orders from small investors, aggregating them into one substantial application.

PrimaryBid has become a prominent player in London's equity market in the last few months as major companies have rushed to shore up their balance sheets because of the coronavirus crisis.

It already has a commercial agreement with LSEG, struck last November, which involves the two businesses working together to improve the digital infrastructure required for individual investors to access public share offerings.

The tech company's big breakthrough came in May, when Compass Group, the FTSE 100 catering giant, chose it to run the retail component of its £2bn share placing - the largest such equity fundraising to emerge so far during the pandemic.

PrimaryBid has since been involved in smaller deals for dozens of companies, including the housebuilder Taylor Wimpey and SSP Group, the transport food concessions operator behind the Ritazza brand.

The company's explosive growth has been aided by shrewd marketing: in April, it published an open letter calling for listed company bosses to accommodate retail investors when raising capital.

Concerns had emerged that ordinary savers were being short-changed by being denied the chance to participate in heavily discounted share sales, compounding the pain after seeing the value of their stock portfolios shrink during the market downturn.

The open letter was signed by top City figures such as Anne Richards, Fidelity International chief executive, and Peter Hargreaves, a co-founder of Hargreaves Lansdown.

PrimaryBid was also assisted by changes to the pre-emption rules at the start of the crisis, enabling companies to increase the amount of money they could raise without having to go through protracted shareholder approval processes.

People close to PrimaryBid said the last quarter had been "a game changer" for the company.

While it was in a healthy cash position, they said, it was exploring a large fundraising to help fuel its growth internationally.

One source said that the London Stock Exchange's parent was not the only suitor for a stake in PrimaryBid.

Others are said to include large venture capital funds and private equity firms.

LSEG is, however, said to be in advanced discussions, with a deal possible as soon as the coming weeks.

In a statement issued to Sky News, Anand Sambasivan, PrimaryBid's chief executive, said: "The last three months have been transformative for PrimaryBid and we are excited by the tremendous new interest in our capital markets technology.

"Our partnership with the London Stock Exchange is built on respect and admiration for its incredible history, and for our shared desire to empower retail investors."

The size of its likely funding round is expected to be several times larger than the roughly £7m it raised last year from investors such as Outward VC and Hambro Perks.

An LSEG spokesman declined to comment on the discussions about the purchase of an equity stake in PrimaryBid.

Charlie Walker, head of equity primary markets at the London Stock Exchange, said last November that their commercial partnership was "part of our ongoing commitment to broaden the services available to retail investors.

"Individual investors and issuers will benefit from the additional capital and liquidity available through PrimaryBid's platform, helping to make markets more accessible for all." 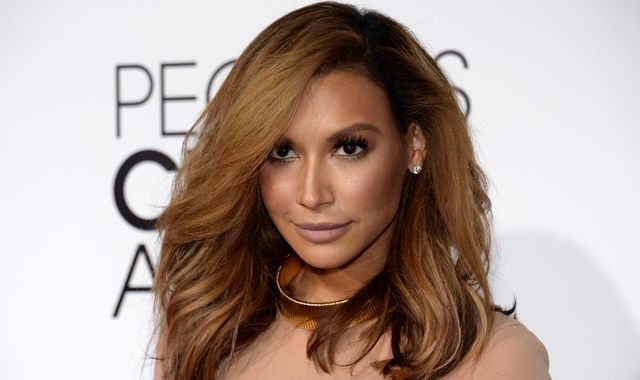