Madeleine McCann suspect Christian B has rape appeal thrown out 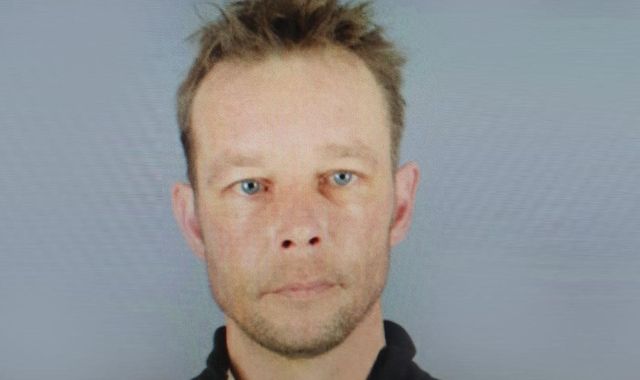 The man being investigated over the disappearance of Madeleine McCann has had his appeal against a previous rape conviction dismissed.

A federal court in Germany threw out the attempt from Christian B on Friday.

He was convicted last year of the rape of a 72-year-old woman in Portugal in 2005 at the same seaside town where Madeleine went missing.

Christian B is currently in prison in Kiel for drug offences. He was denied parole earlier this week.

A court heard that the 43-year-old has a long criminal record and has violated parole regulations in the past.

Even though he is a suspect in the McCann case, prosecutors say they do not have enough evidence to hold him on that case alone.

Christian B was identified in June as a suspect in the three-year-old's 2007 disappearance, with German authorities saying they were investigating him on suspicion of murder.

Earlier this week he suffered two broken ribs in an incident at a court and was taken to hospital.

He returned later that day for his hearing.