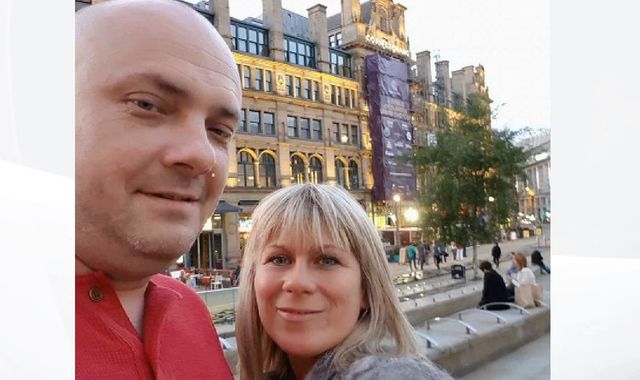 The children of a couple who were both killed as they picked them up from the Ariana Grande concert at Manchester Arena have said they were "soulmates".

Marcin and Angelika Klis from York had travelled to the arena with their two daughters, Aleksandra, 20, and Patrycja, 14.

The couple aged 42 and 39, went into the city centre while their daughters attended the Manchester concert and took a photograph of themselves outside the Corn Exchange.

They entered the City Room foyer at 10.23pm - eight minutes before the explosion - and stood with their arms around one another as they waited for the concert to finish.

The couple were four metres away from the explosion and were left lying on the ground on their right-hand sides, with their heads facing down towards the floor. Neither showed any signs of life.

In a statement to the inquiry, Aleksandra, known as Alex, said: "Losing our mum and dad and the pain and the loss that we feel is hard to explain.

"We think about our parents all the time. We have lost our best friends and protectors."

She described her parents' love as "incredibly strong, something we should all aspire to in life".

She added: "They were so in love as if they were teenagers without a care in the world, but most of all they were happy. They were soulmates and they didn't want to be without each other."

The inquiry heard that Marcin and Angelika were brought up in Poland and met in the early 1990s. Angelika worked as a cleaner and Marcin as a postman.

Meanwhile, the daughter of a beauty therapist who died in the attack has described her mother as "her best friend".

Lisa Lees, 43, was at the Manchester Arena with her friend Alison Howe, 44, to pick up their 15-year-old daughters from the Ariana Grande concert.

They were also four metres away from the bomber, and both died in the explosion.

Both their daughters survived.

Lisa's daughter India, 18, told the inquiry, in a statement: "She was obsessed with shopping - we would do everything together. She was my best friend.

"She always told me and my sister we could achieve anything if we put our minds to it and we had to believe. Without her I would not be the person I am today."

Mrs Lees, who worked as a beauty therapist, had put herself through university in her 30s and set up a charity to help dying children.

Lisa's husband, Anthony, who met her in a nightclub in Huddersfield, said she was such a positive person.

"She was always telling our two girls that they could achieve anything in life if they put the time and effort into it like Lisa did," he said in a statement read to the inquiry.

Georgina Callander, an Ariana Grande "superfan" who had met her idol in 2015, had a place at university to study paediatrics.

After the explosion, she was placed on an advertising board and carried out of the City Room foyer and over the raised footbridge through Victoria Station.

Her mother Lesley encountered the people who were moving Georgina away from the scene.

She accompanied Georgina to hospital, but the 18-year-old was in cardiac arrest by the time she arrived.

Despite extensive treatment, she was declared dead just after midnight. 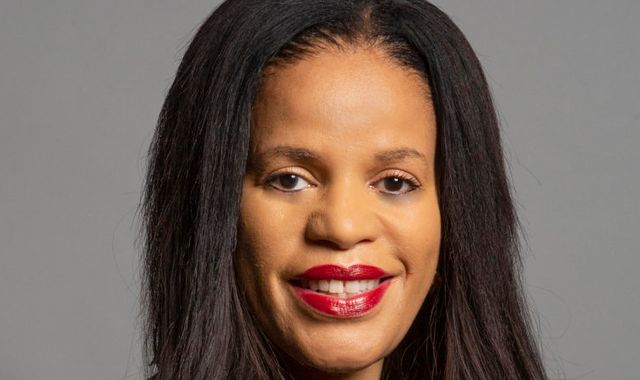 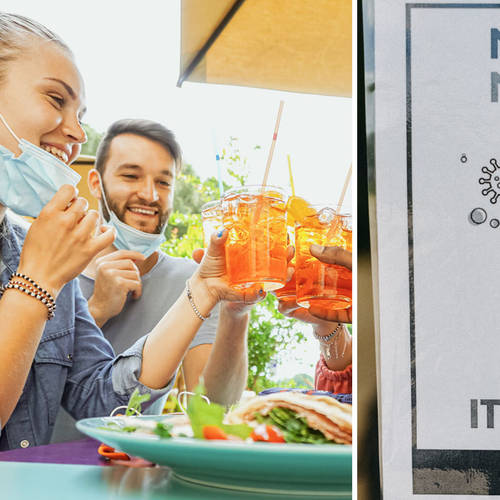 Face masks in pubs: What are the new UK rules? 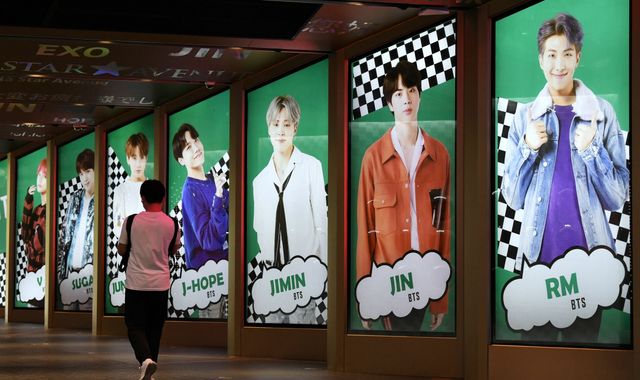