More than a million people have now signed Marcus Rashford's petition calling for the government to extend free school meals.

The number of signatories reached 1,001,500 at 5pm on Wednesday - two weeks since it was set up by the footballer as part of his campaign to end child food poverty.

So far, Boris Johnson has resisted making a similar U-turn to the one earlier this year, when he extended free school meals through the summer holidays due to the coronavirus pandemic.

Labour tried to force the prime minister to do so through the Christmas and February half-term breaks too, but were defeated in a Commons vote last week.

Mr Johnson then came under pressure from some of his own MPs to change his mind, with a junior member of the government quitting over the issue.

In his petition, Rashford says ministers should "support vulnerable children" by implementing three recommendations from the National Food Strategy.

It is only the fifth time an online parliament petition has reached over 1 million signatures.

After the milestone was reached, a Labour frontbencher signalled they would try again to force the government to change tack if Mr Johnson fails to.

"If the government doesn't U-turn on their refusal to feed hungry kids during school holidays Labour will force another vote on this in the House of Commons," shadow environment secretary Luke Pollard said.

Rashford tweeted earlier: "Let's take a second to remember that a lot of families in need will not have access to the internet. They can't sign petitions or scroll down my Twitter.

"Their voices cannot be heard so we have to use ours to communicate on all of this amazing local help. Thank you all."

In his last interview on the subject, Mr Johnson admitted he hasn't spoken to Rashford since June, but did praise the Manchester United and England star's "terrific" campaign.

"I totally understand the issue of holiday hunger; it is there, we have to deal with it - the debate is how do you deal with it," he said on Monday.

"We're very proud of the support that we've given, I've said repeatedly throughout this crisis that the government will support families and businesses, jobs and livelihoods across the country.

"We're going to continue to do that. We don't want to see children going hungry this winter, this Christmas.

"Certainly not as a result of any inattention by this government. You're not going to see that." 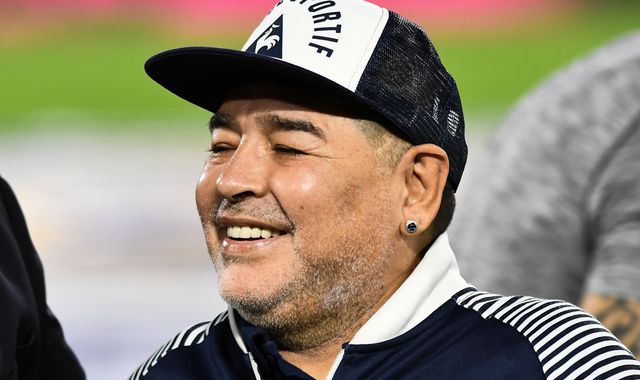 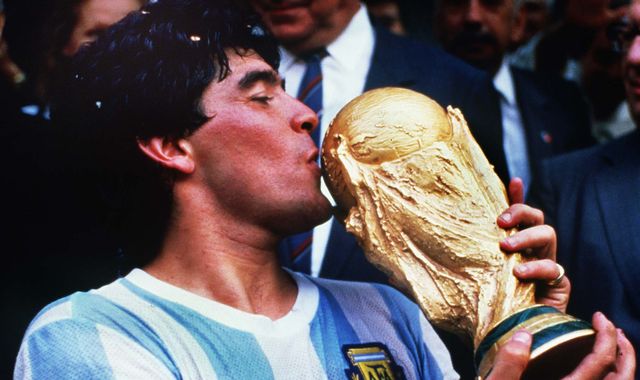 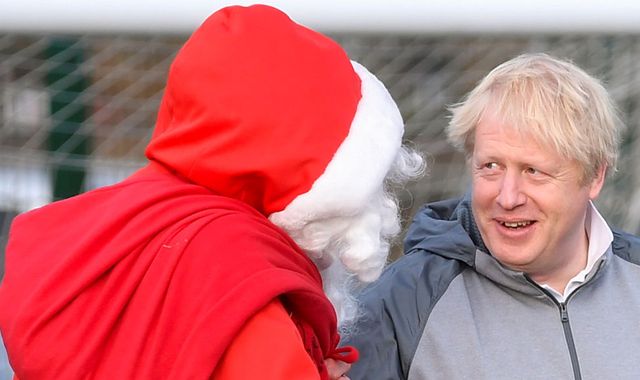