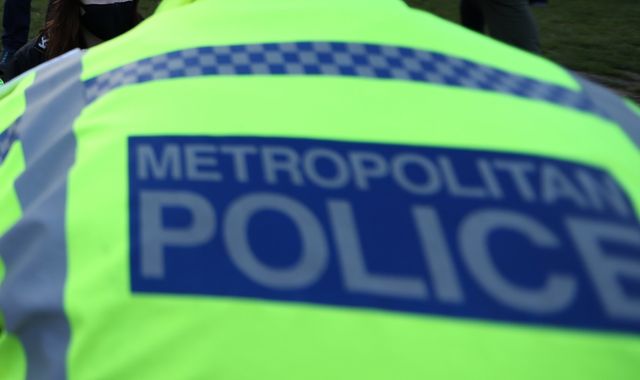 A Metropolitan Police officer has been wounded after being struck by a car in a hit-and-run incident in London.

They had been standing outside a stationary police vehicle which was damaged in the incident just before 3pm.

The driver did not stop at the scene in Dartmouth Park Hill in Camden, northwest London.

Officers are now trying to track down the driver and the vehicle.

Anyone who saw the incident or has dashcam or moving footage should call police on 1010 or tweet @MetCC quoting 4030/15APR.