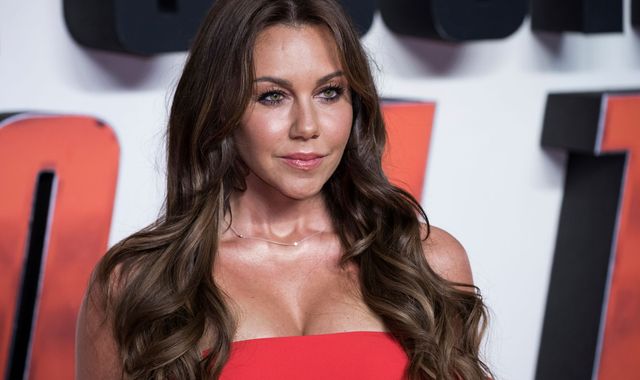 Pop star and TV personality Michelle Heaton has shared a photograph of herself taken in the depths of her alcohol addiction to show fans how far she has come since giving up drinking.

The singer, who rose to fame in 2001 as a member of reality TV band Liberty X, has spoken openly about entering rehab for her problems earlier this year and posted updates on social media.

On Tuesday, she shared an image of her swollen face and bloodshot eyes, taken 20 weeks ago, saying she was "ruined" and her "immune system was shutting down", and compared it with a recent photo in which she looks happy and healthy.

Heaton, 42, said she was not aiming to shock but wanted to show that this was her "reality" before getting sober.

She posted the pictures to mark National Sober Day and National Recovery Month, telling her 280,000 followers that she is now "stronger mentally and physically better than I've ever been" and is taking one day at a time.

"Encouragement of one day fuels more support and awareness, leading to long-term sobriety," she said. "That's something worth celebrating! The opposite of addiction is a connection.

She also shared details for Alcoholics Anonymous and NHS advice for drug addiction.

After finishing rehabilitation in May, Heaton said she had been drinking up to two bottles of wine and a bottle of vodka almost every day since 2018, according to an interview with The Sun.

Model and TV personality Katie Price was among those supporting Heaton on Tuesday, sharing the image herself and saying it was taken a week before she encouraged her friend to get help.

"This is a picture of before and after of my incredible strong best longest loyal friend ever," Price said, adding that "asking for help that she needed is the hardest step you can do".

She continued: "Everyone can suffer mental health never be afraid to talk and ask for help."