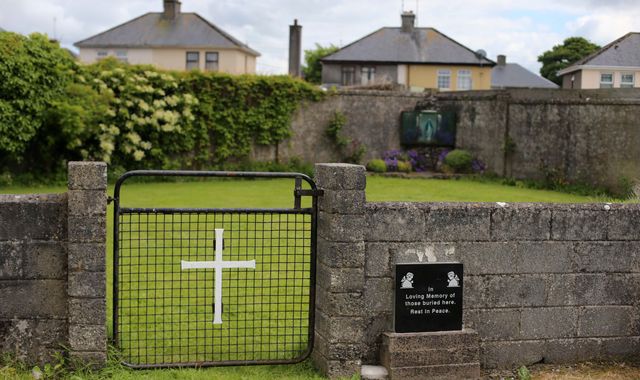 The Irish prime minister has issued an apology following a report into the deaths of 9,000 children in institutions for unmarried mothers and their babies.

A five-year investigation by a judicial commission of investigation detailed how the children died at 18 institutions between 1922 and 1998.

Speaking today in the Dail, the lower house of the Irish parliament, Taoiseach Micheal Martin said that as a society "we embraced a perverse religious morality and control, judgementalism and moral certainty, but shunned our daughters."

Mr Martin added: "On behalf of the government, the state and its citizens, I apologise for the profound generational wrong visited upon Irish mothers and their children who ended up in a mother and baby home or a county home.

"As the commission says plainly - 'they should not have been there'.

"I apologise for the shame and stigma which they were subjected to and which, for some, remains a burden to this day.

"In apologising, I want to emphasise that each of you were in an institution because of the wrongs of others. Each of you is blameless, each of you did nothing wrong and has nothing to be ashamed of. Each of you deserved so much better.

"The lack of respect for your fundamental dignity and rights as mothers and children who spent time in these institutions is humbly acknowledged and deeply regretted.

"The Irish state, as the main funding authority for the majority of these institutions, had the ultimate ability to exert control over these institutions, in addition to its duty of care to protect citizens with a robust regulatory and inspection regime.

"This authority was not exerted and the state's duty of care was not upheld. The state failed you, the mothers and children in these homes."

Several of the religious orders which ran the homes have already apologised since the report's publication, while there was a contrite apology from the head of the Catholic Church in Ireland, Archbishop Eamon Martin.

Accepting that the Church was part of an oppressive culture, he said "for that, and for the long-lasting hurt and emotional distress that has resulted, I unreservedly apologise to the survivors and to all those who are personally impacted by the realities it [the report] uncovers."

Mother and baby homes were institutions where young pregnant women were sent, often under pressure from local clergy. There, they would give birth and eventually be separated from their children, who were offered up for adoption, sometimes in the US.

Irish society in the mid-20th century was deeply intertwined with the teachings of the Catholic Church, and pregnancies out of wedlock were seen as scandalous.

There were about 56,000 unmarried mothers and about 57,000 children in the mother and baby homes investigated by the commission.

Mr Martin had said the report describes "a dark, difficult and shameful chapter of very recent Irish history", and spoke of the deep-rooted misogyny and "oppressive culture" that pressured women to enter the homes.

The Irish government will also provide financial recognition to the specific groups identified in the report, and push ahead with laws to support excavation, exhumation and, where possible, identification of remains at burial sites. 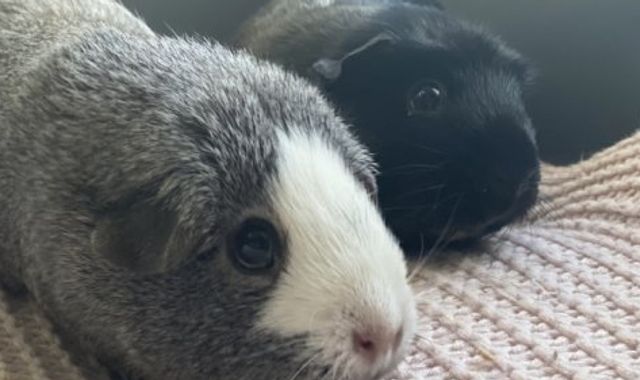