Sir Richard Sutton: One of UK's richest men stabbed to death at his home

A murder investigation is under way after one of Britain's richest men was stabbed to death at his home in Dorset.

Millionaire hotelier Sir Richard Sutton and a woman, named in reports as his wife, were attacked during an incident in Higher Langham, near Gillingham, on Wednesday night.

Sir Richard, 83, was declared dead a short time later while the woman, aged in her 60s, who was also stabbed, was airlifted to Southmead Hospital in Bristol where she remains in a critical condition.

A statement from his company Sir Richard Sutton Ltd said: "We are deeply saddened and devastated by the sudden death of Sir Richard Sutton, announced this morning. Sir Richard was a caring, generous and warm family man, who genuinely regarded those who worked for him as part of his extended family.

"Sir Richard was passionately devoted to both his company and its people, setting the highest standards for quality in the hotel, farming and property interests within the group.

"His loss will be felt by everyone within the company, those who worked with him, and his family who have lost an incredible individual. Our thoughts are with the Sutton family at this tragic time."

Police said a 34-year-old man was arrested in west London on suspicion of murder after a vehicle was stopped by officers from the Met.

The suspect, from the Gillingham area, was later taken to hospital for treatment to injuries that are not believed to be life-threatening.

An eyewitness has told Sky News that armed police had "forcefully" brought the suspect's car to a halt in Chiswick, west London.

Maureen Kane said: "I just heard a car crash, then looked out and saw lots of armed gunmen pull a man out. Then about 30 or 40 other police cars arrived and I saw lots of people shouting.

"The man who was in the car was injured - with around 20 policemen around him, shouting 'What's your name?' and then the ambulance came.

"He looked pretty badly injured... He was taken away in an ambulance after being treated on the roadside for about 30 minutes."

She added that armed police had "forcefully crashed the car to make it stop".

Dorset Police said the arrested man and the victims were known to each other.

Detective Inspector Simon Huxter, who is leading the investigation, said: "Our thoughts are with the family of the man who sadly died and the injured woman at this extremely difficult time and they are being supported by specially trained officers.

"We will be carrying out a full investigation to establish exactly what happened at the address in Higher Langham, and I would appeal to anyone who saw or heard anything suspicious in the area on the evening of April 7 to please contact us.

"A cordon remains in place at the address and there will continue to be a heavy police presence in the vicinity as we carry out inquiries.

"Officers can be approached by members of the public with any information or concerns."

Sir Richard's fortune is worth £301m, according to The Sunday Times Rich List, which ranks him as the 435th wealthiest person in the country.

He owned the five-star Sheraton Grand and Athenaeum hotels on London's Park Lane.

He had an extensive property and farming portfolio, including the 6,500-acre Benham Estate in West Berkshire and the Stainton Estate in Lincolnshire. 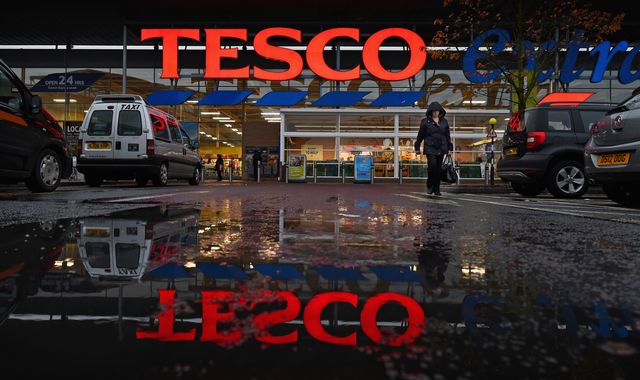 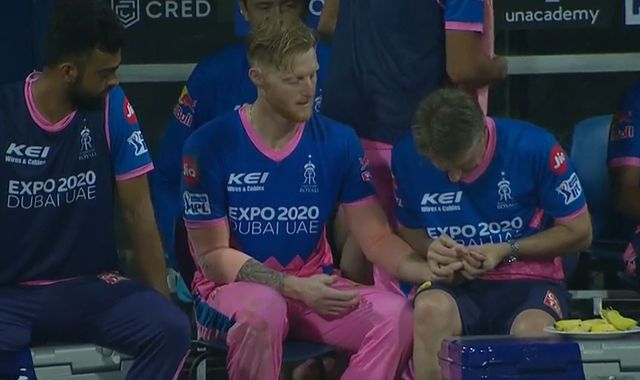 Suez Canal: Egypt files multi-million pound compensation claim against owner of Ever Given