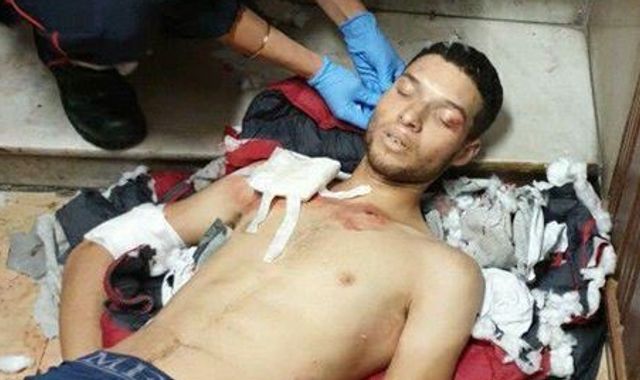 A man who allegedly killed three people at a church in Nice spoke to his family on a video call from outside the building hours before the attack, his sister has revealed.

Terror suspect Brahim Aouissaoui is in a critical condition in hospital after he was shot several times by police following Thursday's attack on worshippers in Notre Dame church.

Relatives on Friday said he was a "friendly person" who had shown no signs of extremism and spoke of their shock of his arrest over such a violent atrocity.

The 21-year-old mechanic from Tunisia walked to the church shortly after arriving in the southern French city the same morning and had been looking for a place to sleep, his sister Afef said.

He had shown them the area and said he planned to rest in a building opposite the place of worship.

After seeing a TV news report showing the aftermath of the attack, they immediately recognised the place as the area shown to them by Aouissaoui during the video call.

His mother, Gamra Issawi, said: "He called me yesterday and told me that he had arrived in France, and I answered him, 'Why? Why did you not stay in Italy? You don't speak French and you don't know anyone there - no link, no relationship. Why did you do that (travelling to France)?'"

"He respected all other people and accepted their differences even since he was a child."

He added: "He did not tell (that he planned to leave Tunisia) and we were surprised when he told us he had reached Italy."

After getting to the Mediterranean island of Lampedusa on 20 September, Aouissaoui entered France, travelling through the southern Italian city of Bari on 9 October.

He arrived in Nice by train yesterday morning and changed his clothes at the station, before walking 400m to the Notre Dame church where he allegedly killed a 60-year-old woman and 55-year-old church worker Vincent Loques, a father-of-two.

She and Mr Loques died at the scene, while the third victim, Simone Barreto Silvaa, a 44-year-old Brazilian-born mother-of-three, made it out of the church to a nearby cafe and raised the alarm before dying from her wounds.

Security sources in Tunisia said Aouissaoui's family is also under investigation, and his sister Afef said their phones had been taken by police.

A neighbour described Aouissaoui as a young man who was friends with other youths in the area and not known to be part of any militant religious groups.

Meanwhile, Mohsen Dali, an official in the Tunisian judiciary, said Aouissaoui was arrested in 2016 for violence and using a knife.

Tunisian authorities have also authorised an investigation into whether a group called the Mahdi Organisation exists and carried out the Nice attack, based on claims of responsibility made on social media, state news agency TAP reported.

French authorities have said Aouissaoui was unknown to security services.

A motive for the Nice attack is not yet known. 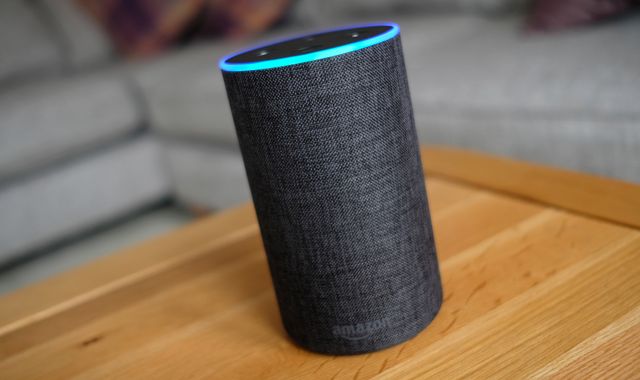 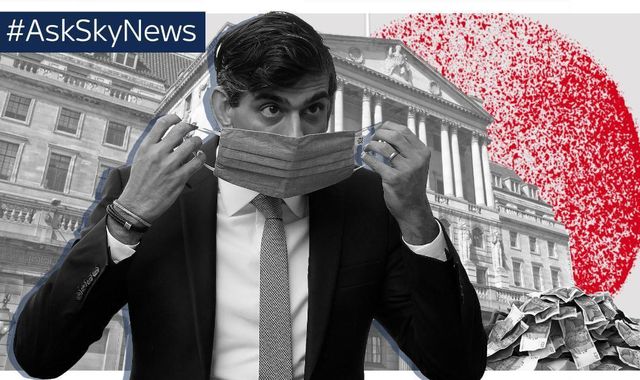 Spending review: What do Rishi Sunak's announcements mean for you and the UK?