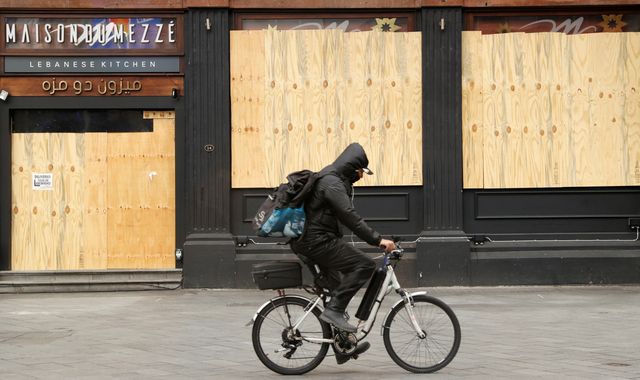 The number of foreign-born workers in the UK saw its largest fall on record last year, official figures suggest.

Employment data published by the Office for National Statistics (ONS) showed there were 795,000 fewer such workers in Britain in the last quarter of 2020 than a year earlier.

The figures suggested that the number of foreign-born residents overall, also including those classed as unemployed or economically inactive, was down by nearly a million.

The data covers a period when the UK suffered among the worst COVID-19 mortality rates in the world and pandemic restrictions pushed its economy into the biggest slump in 300 years.

That helped the unemployment rate climb to a five-year high of 5.1% in the last three months of 2020, according to the ONS figures.

Sectors such as hospitality which had previously employed large numbers of foreign workers have been especially hard hit.

The ONS cautioned that the figures - which come from its regular survey of the labour market rather than its main immigration data, which has been suspended due to the pandemic - should be "used with caution".

That is because the assumptions behind them are based on pre-pandemic trends and the method of collecting the data has changed.

But Jonathan Portes, professor of public policy at Kings College London, told the Reuters news agency: "I have no doubt that we have seen an outflow of people that is unprecedented in recent history."

He said the way in which the ONS calculates the data could mean it is underestimating the number.

The figures showed there were just over five million foreign-born workers in the UK in the three months to December, down from just over 5.8 million a year earlier.

Workers in the UK who are originally from the EU accounted for most of the decline - falling by about half a million to about 1.9 million.

ONS data going back to 1997 suggests that the number of foreign-born workers in the UK actually peaked at just under 5.9 million at the start of 2020 before dropping off sharply. 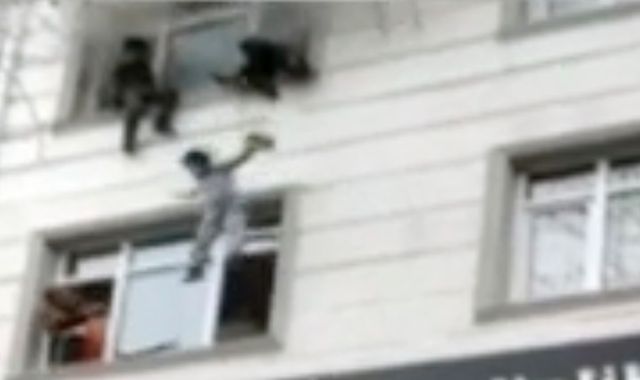 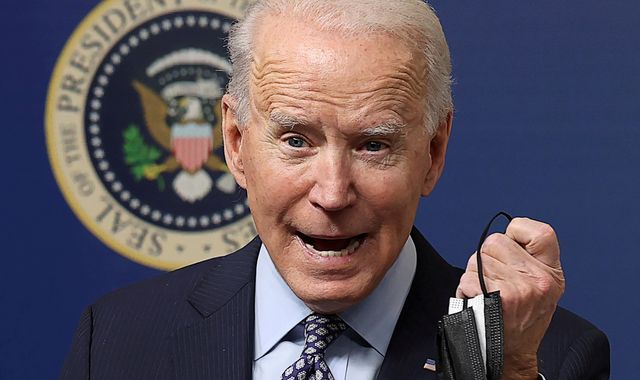 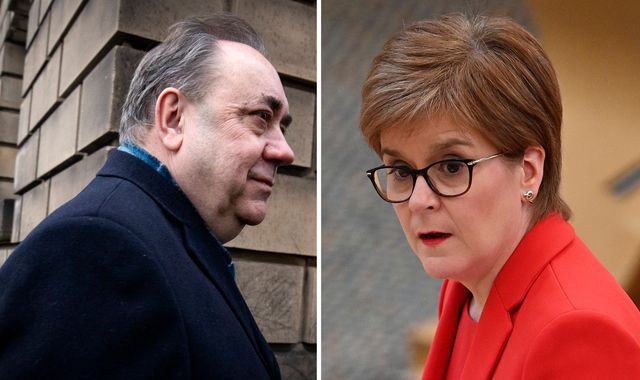