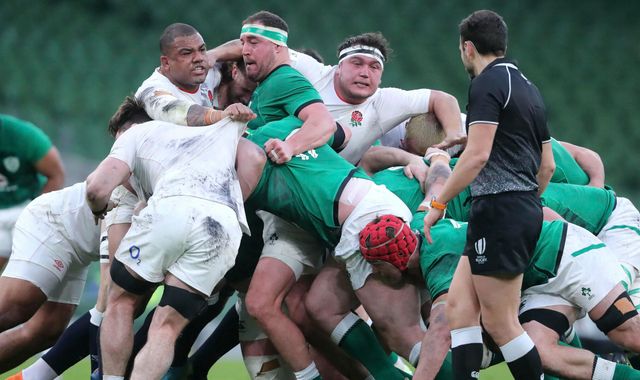 Ronan Dunne, the former boss of O2, will on Friday be named as non-executive chairman of the commercial rights-holder for rugby's Six Nations Championship as its shareholders seek to boost the tournament's international revenues.

Sky News has learnt that Mr Dunne, who has most recently been chief executive of the US-based mobile telecoms giant Verizon Consumer Group, is to take a heavyweight role at Six Nations Rugby Limited, which is one-seventh owned by each of the six participating unions and CVC Capital Partners, the private equity firm.

People close to the sport said that his appointment could be announced as early as Friday.

Mr Dunne's recruitment, which has been orchestrated jointly by the six unions - England, France, Ireland, Italy, Scotland and Wales - and CVC comes in the same year that the buyout firm sealed a £365m deal to buy into Europe's leading annual national rugby tournament.

The Six Nations Rugby Limited company is also responsible for organising the autumn international series which this year has included wins for England against the reigning world champions, South Africa, and for Ireland against the New Zealand All Blacks.

The appointment of a senior business figure such as Mr Dunne is likely to be viewed within rugby as a validation of the unions' efforts to accelerate the commercialisation of some of the sport's most important assets.

Verizon Wireless announced earlier this month that Mr Dunne would step down as CEO of its consumer arm, which has approximately 100 million subscribers, but remain a strategic adviser to the group's chief executive, Hans Vestberg.

While at O2, the Telefonica-owned mobile network, Mr Dunne was heavily involved in its sponsorship of the England rugby union team as well as other sporting properties.

Mr Dunne's expertise in the media, data and communications arenas are likely to prove valuable to the Six Nations in an era where consumption of elite sport is being reshaped by rapid advances in consumer technology.

The Six Nations Rugby Limited company is separate to the tournament's Council, which oversees all sporting and regulatory matters connected to it.

This year's Six Nations Championship was won by Wales, which narrowly missed out on a coveted Grand Slam after losing to France in their final match.

The tournament's origins date back to 1883, while it was expanded to the current roster of teams with the addition of Italy in 2000.

There is speculation that other countries, such as South Africa, could also seek admittance to the annual contest.

CVC's acquisition of a stake in the tournament's commercial rights followed substantial investments by the private equity firm in the English rugby union Premiership and the Pro14.

Rugby union, like other sports, has turned to outside investors to shore up its finances after seeing them badly hit by the pandemic.

Sky News revealed earlier this year that World Rugby was exploring the sale of equity stakes in its Sevens and World Cup properties.

Discussions with prospective suitors are ongoing.

New Zealand Rugby is also holding similar talks, with Silver Lake, the buyout firm, having been seeking the acquisition of a minority stake in the commercial rights to the world's most prestigious rugby union team for much of this year.

None of those approached by Sky News on Thursday night would comment. 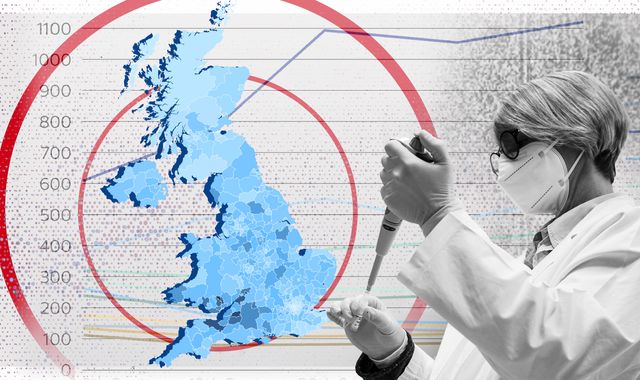