Source of polio virus could be narrowed down 'to individual households or streets', minister says 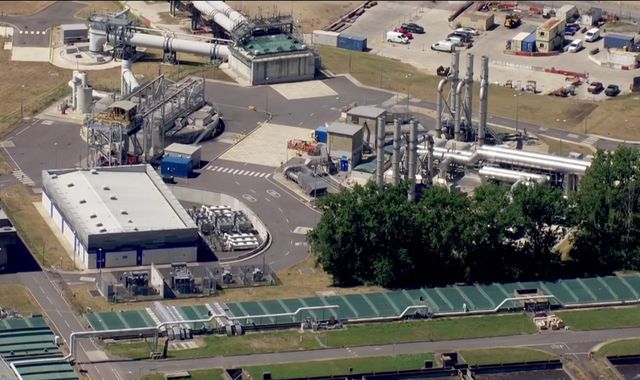 The source of the polio virus discovered in a London sewage works could be narrowed down to a house or street, a health minister has said.

Lord Kamall said relevant agencies were now using "world-beating" tools to work out how to "go along the pipe" to locate where the virus came from.

"In theory, it might be possible to find individual households or streets," he added.

The UK Health Security Agency declared a national incident on Wednesday after traces of the virus were found during routine surveillance at the Beckton Sewage Treatment Works.

Health officials said the risk to the public was extremely low, but they remained concerned about the virus - eradicated in the UK in 2003 - being spread in the community.

Peers questioned the government in the House of Lords on Wednesday about what action they were taking after the samples were discovered.

Lord Kamall said the NHS would be "reaching out" to parents in London whose children were not vaccinated.

But he said the message from government was "clear" as he urged everyone to ensure their vaccines were up-to-date.

The minister also said it was likely the virus was shed by someone who was recently vaccinated against polio in another country.

Read more:
Why detection of polio is a major blow
Have people in the UK been vaccinated against polio?

It is normal for one to three "vaccine-like" polioviruses to be detected each year in UK sewage samples, but they have always been one-off findings.

The recent discovery, however, has seen the virus detected in a number of surveillances of the sewage.

"It is mixed up with a lot of other stuff," said Lord Kamall. "But what we have got to try and work out now is how we go along the pipe, as it were, and investigate individual pipes to see whether we can locate the source."

What is polio and how does it spread?

Polio is a contagious virus that can be transmitted through coughs and sneezes, but also through food, water, or objects that have been in contact with the faeces of someone infected with it.

It mainly affects children under the age of five, although it can also impact unvaccinated adults.

The virus has been eradicated in most parts of the world due to a successful global vaccination programme, but it is still found in Afghanistan, Nigeria, and Pakistan.

Latest figures show that by the age of two in the UK, almost 95% of children have had the correct number of polio vaccine doses. However, this drops to just under 90% in London.

(c) Sky News 2022: Source of polio virus could be narrowed down 'to individual households or streets', minister says 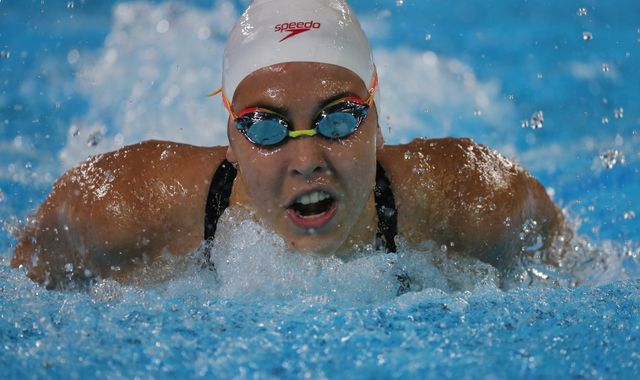