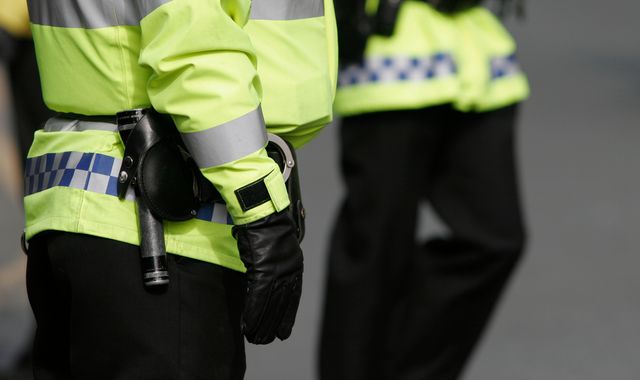 A 51-year-old man has been charged with the attempted murder of a police officer who was stabbed several times.

Timothy Walsh, from Southampton, has also been charged with attempted GBH of another police officer following an incident on his road.

Police had been called to check on the safety of a man before the officer was stabbed.

The policeman was taken to hospital with "serious, but not life-threatening" injuries, said a Hampshire police spokesman, who added that he had since been discharged and was "recovering at home with his family".

Detective Chief Inspector Dave Brown said: "This was a horrific incident to have happened to an officer whilst on duty.

"Fortunately his injuries are not life threatening and we very pleased that he is now back at home and able to recover with his family.

"Our specialist officers continue to support both officers and their families following this incident."

Zoe Wakefield, chairwoman of Hampshire Police Federation, said: "We are supporting the officer and his family, as well as other colleagues involved in this horrific incident.

"The officer has sustained significant injuries and it is by pure chance that it is not more serious.

"We wish him a swift recovery."

She added: "This is a reminder, not that we need it, of the dangers our officers face every day and how brave they are in dealing with those intent on inflicting this level of violence against them."

Walsh has been remanded in custody and will appear at Southampton Magistrates' Court on Saturday. 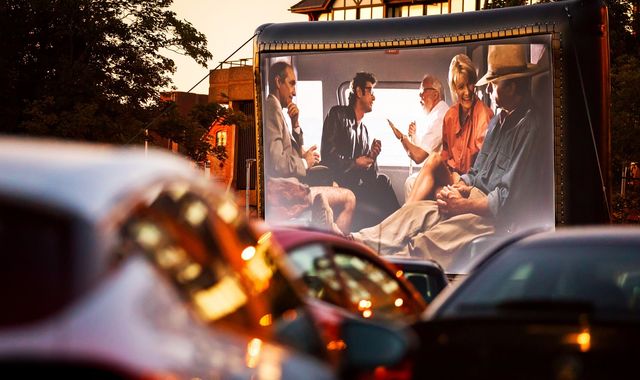