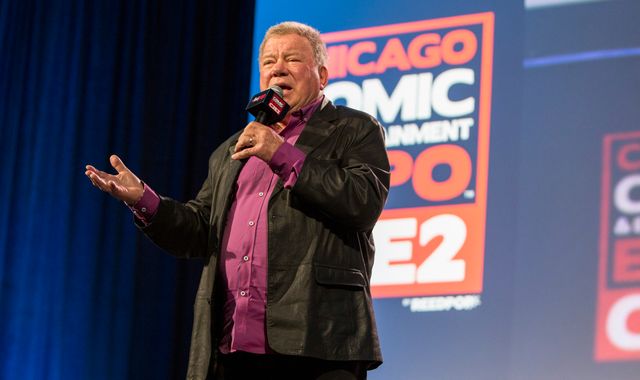 Star Trek star William Shatner has threatened to stop selling merchandise from his online store to the UK because of costly red tape.

The Canadian actor, best known for playing Captain James T Kirk in the blockbusting sci-fi franchise, issued the warning on Twitter and apologised to fans.

He claimed the British government was seeking to make overseas sellers collect VAT on orders being sent to the UK from the New Year.

Shatner said he had asked his staff to investigate and they found it would cost £1,000 a year just to deal with the paperwork.

He wrote: "That's too much for a small store to absorb or we would have to raise prices considerably.

"Unfortunately unless something happens to change that we will suspend accepting orders from the UK at ShatnerStore.com starting January 1st. I'm sorry."

The William Shatner Store sells merchandise from TV shows he has starred in, including Star Trek, TJ Hooker and Boston Legal.