Stephen Port: Met Police to be investigated again over its handling of deaths of serial killer's victims 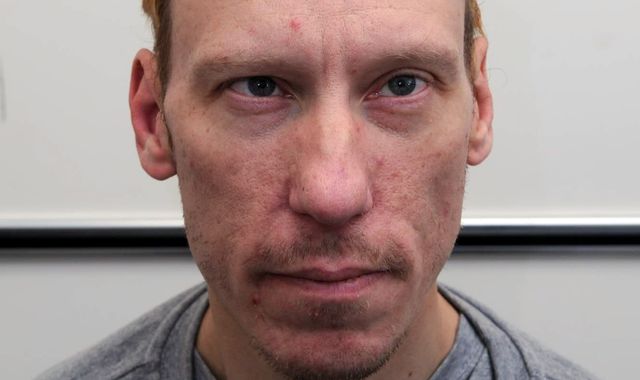 The police watchdog is to investigate the Metropolitan Police again over their handling of the inquiry into the murders of four young men by serial killer Stephen Port.

The Independent Office for Police Conduct (IOPC) said it will now look into how Scotland Yard investigated the cases during Port's killing spree in Barking, east London, from June 2014 to September 2015, after none of the 17 officers involved in the case faced disciplinary action.

Jurors at the inquests into the deaths of Anthony Walgate, 23, Gabriel Kovari, 22, Daniel Whitworth, 21, and 25-year-old Jack Taylor concluded that police failings "probably" contributed to the deaths of the three last victims, all of whom were unlawfully killed.

Read more:
How the 'Grindr killer' murdered four men - and the missed chances to stop him
MPs call for inquiry into claims of 'institutional homophobia' at Met Police
Senior police officer apologises to victims' families over missed opportunities to arrest serial killer

The jury's findings, which were released in December last year, prompted the IOPC to announce that it would consider reinvestigating.

IOPC regional director Graham Beesley said: "In our original investigation, we examined the actions of 17 officers. All but one gave no-comment interviews under misconduct caution and chose to provide written responses to the investigators.

"Following analysis of the new information provided at the inquest, we have concluded that the original investigation needed to be wider in scope and, therefore, certain lines of inquiries were not followed.

"Had this information been known at the time it may have led to different decisions on outcomes."

Solicitor Neil Hudgell, speaking on behalf of the victims' families, said it was "the only logical decision open to the IOPC following the weight of evidence heard at the inquests".

He said: "The original IOPC report was hindered by a wall of silence, given that all but one of the 17 officers questioned gave 'no-comment' interviews.

"Our hope now is that the IOPC will have a lot more to go on.

"There remains a big question mark over whether police prejudice played a part in the investigations."

He added: "The inadequate investigations by the Metropolitan Police into the four deaths is one of the most widespread institutional failures in modern history, exacerbated by a woeful lack of remorse, regret or sympathy displayed at the inquests by some of the officers involved.

"Port was jailed for life, but the police have blood on their hands too. It is time for them to be held accountable."

(c) Sky News 2022: Stephen Port: Met Police to be investigated again over its handling of deaths of serial killer's victims