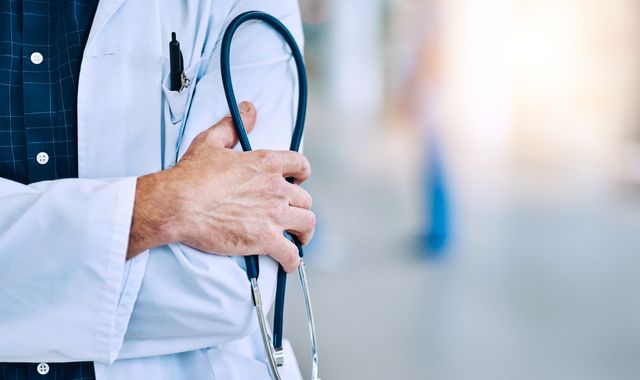 One of Britain’s most prominent digital GP advice platforms is on the brink of administration, putting at risk millions of pounds of taxpayers’ money.

Sky News has learnt that Push Doctor, whose services are available to nearly six million people across the UK, could fall into insolvency in the next few days.

City sources said on Thursday that BDO, the accountancy firm which has been advising Push Doctor on funding options, was in talks with Square Health, a privately owned healthcare services provider, about a sale.

A deal could be structured as a pre-pack administration - through which a company is sold without its previous financial liabilities - although efforts were continuing on Thursday to secure a solvent deal.

If it does fall into administration, Push Doctor will become the latest in a small number of companies backed by the Treasury's Future Fund to collapse into insolvency proceedings.

The digital GP app was founded in 2013 by Eren Ozagir, who left the business five years later.

Its blue-chip backers included Draper Esprit, the venture capital investor which recently announced that it was changing its name to Molten Ventures, and Legal & General, which inherited a big stake in the business when it acquired ADV, a backer of early-stage technology companies.

At one stage, Push Doctor was described as Europe's largest digital health provider.

In total, it has raised tens of millions of pounds from shareholders, and it had been targeting a new funding round in recent months.

Its latest accounts warned, however, that its auditors were doubtful about its ability to continue as a going concern.

The company works with approximately 90 GPs and employs about 100 people.

Its fortunes contrast with those of Babylon Health, which listed in the US this year through a merger with a special purpose acquisition company and now has a market value of more than $3.5bn.

Push Doctor, BDO, Draper Esprit and L&G all declined to comment, while Square Health could not be reached for comment. 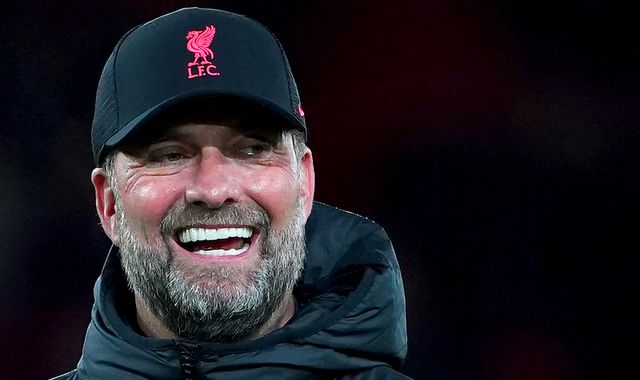