Footballer Wilfried Zaha says that "things need to change" after he received racist abuse on social media, as a 12-year-old boy arrested over the incident was released under investigation.

The Crystal Palace star was sent a series of abusive messages and racist imagery on his Instagram account, including one message which read: "You better not score tomorrow you black c***".

Zaha posted screenshots of the messages on his Twitter account with the caption: "Woke up to this today."

West Midlands Police said a 12-year-old arrested in connection with the messages has since been released under investigation.

The force said they were trying to contact Zaha to obtain a statement and added that "racism has no place in society".

Writing on Twitter, the Ivory Coast international thanked police for their "swift action" in making an arrest.

He said he was "very disappointed" by Palace's 2-0 loss to Aston Villa on Sunday but wanted to "thank you for all your messages of support".

He added: "People need to understand that whatever your age, that your behaviour and your words come with consequences and you cannot hide behind social media.

"It is important social media platforms do as they did yesterday and seek out these individuals and remove them."

The 27-year-old said he had received abusive messages before, and urged others to take action.

"I want to thank everyone for the love and support but enough is enough! It is not enough to be disgusted by these messages I received and move on.

After the footballer shared his experience on social media, anti-discrimination campaigners Kick It Out tweeted: "We are extremely disappointed that Wilf Zaha has once again been the subject of targeted racial abuse.

"Those who continue to select professional sportspeople in this way, need to be brought to justice and face the strongest consequences #KickItOut." 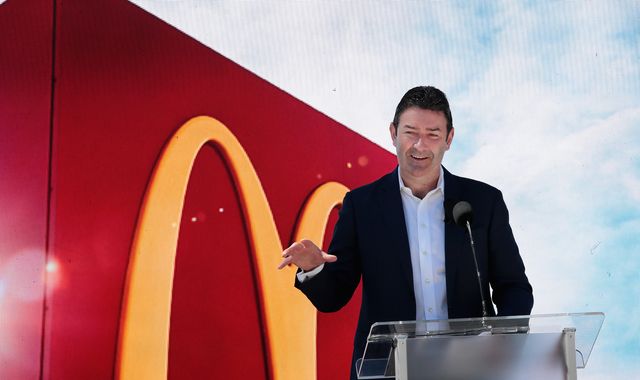 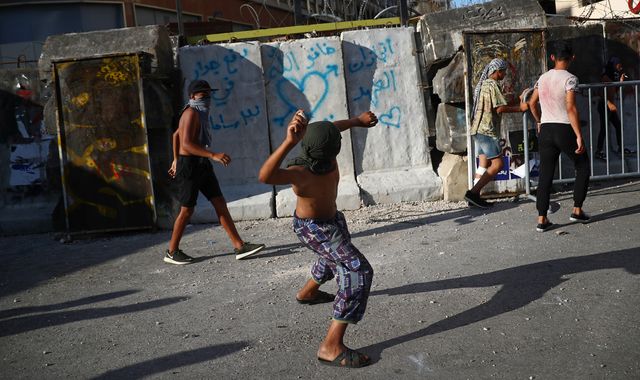