Forecasters warn that our chilling temperatures are set to get even colder over the next few days.

We were all hoping for a slight improvement in the bleak weather over the next month, but forecasters warn that it's set to get from bad to worse.

March's forecast is wet and windy so far, with the flooding and snow set to get even more drastic over the rest of the month, with an icy blast from Greenland moving in on the UK, according to The Met Office.

READ MORE: Dozens of flood warnings issued across UK as the country recovers from previous storms

Weather warnings are in place for ice across Northern Ireland, north Wales, the north-west of England and the west of Scotland at the moment.

The 900 mile-wide ice blast could see temperatures plummet as low as -9C, which means this could be one of the coldest temperatures of the winter so far and following on from the wettest February since records began 254 years ago.

The south and north of the UK both face fresh snow and floods after Storm Jorge brought the world's strongest winds at 102mph over the weekend.

This means that any areas that have previously been affected by the horrible weather should take extra precautions to ensure they say safe.

Two yellow weather warnings are in place today for ice from midnight until 10am, and a whopping 76 flood warnings and 156 alerts have also been issued by the Environment Agency.

Former Met Office forecaster John Hammond of weathertrending said: “March comes ‘like in a lion’ and the lion is already roaring.

"There’s no let-up in winter as spring arrives.

“More rain and snow ahead will prolong the agony for those blighted by flooding.

"Northern areas and high ground further south are most prone to snow.”

The Met Office said the south of England and the midlands face heavy snow on higher ground from today and through the week, with snow at also at lower levels in northern England and Scotland.

60mph gusts will hit the south on Wednesday thought until Thursday, with downpours set to cause more floods, as well as more gales and rain following into the weekend. 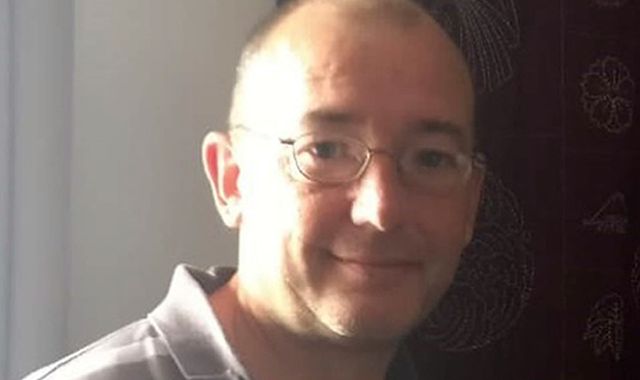