Britain is on weather alert with warnings of floods, wind, snow and ice covering large parts of the country.

As thundersnow caused chaos across the UK, the nation is being told to be prepared as more bad weather is due to hit the country later today and over the weekend, as the three day freeze continues.

The Met Office has been forced to issue dozens of flood warnings as polar air from Canada caused high winds, high tides and heavy rain in the east of the UK. 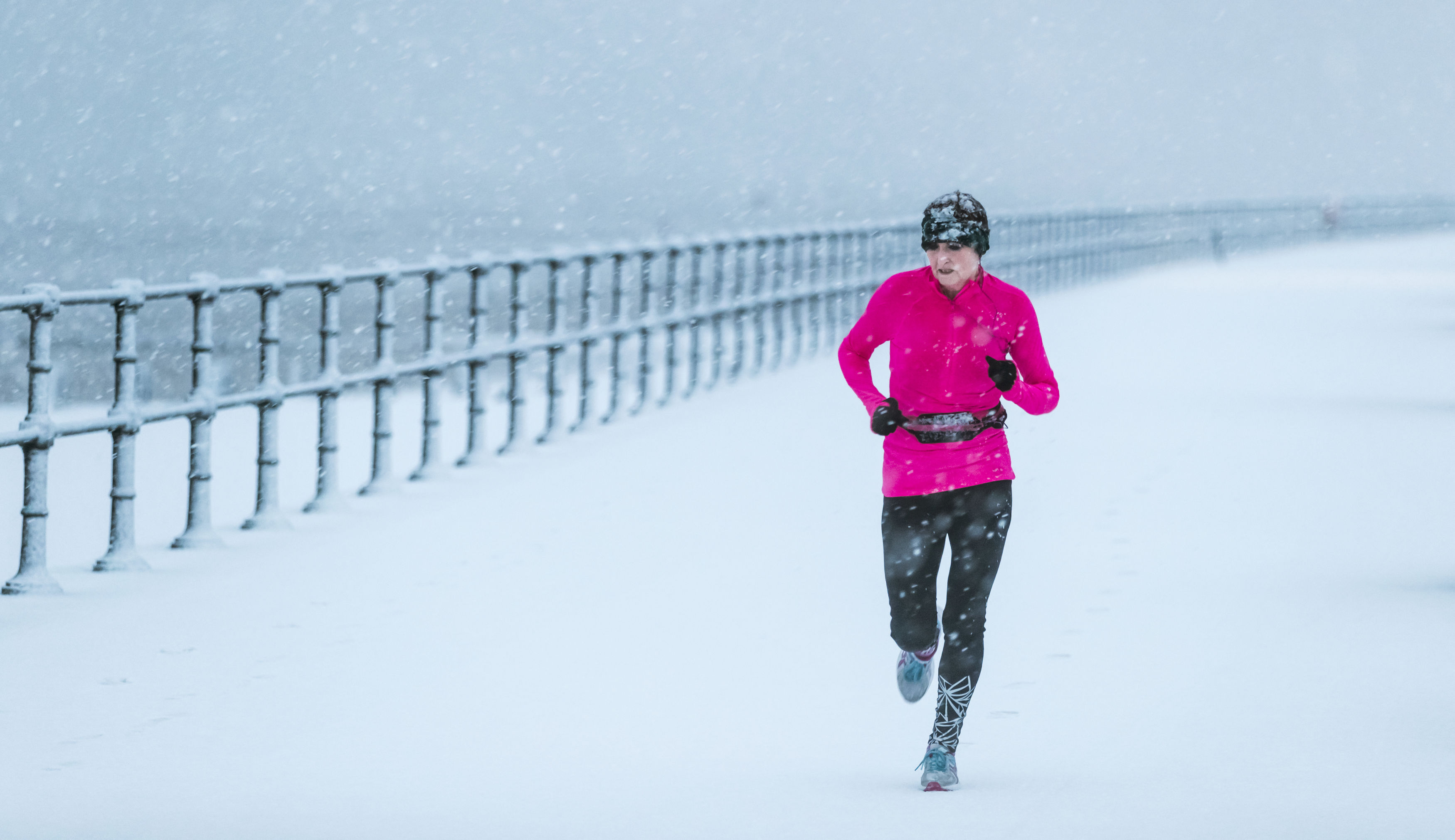 Whilst some parts of the country experienced the blizzards and very little settled snow, a village in Essex was due to be evacuated whilst the army has been drafted in to help start evacuations in Skegness and Lincolnshire.

The Environment Agency have warned communities in Lincolnshire, Norfolk, Suffolk and Essex that they are at particular risk of gale force winds and high tides. 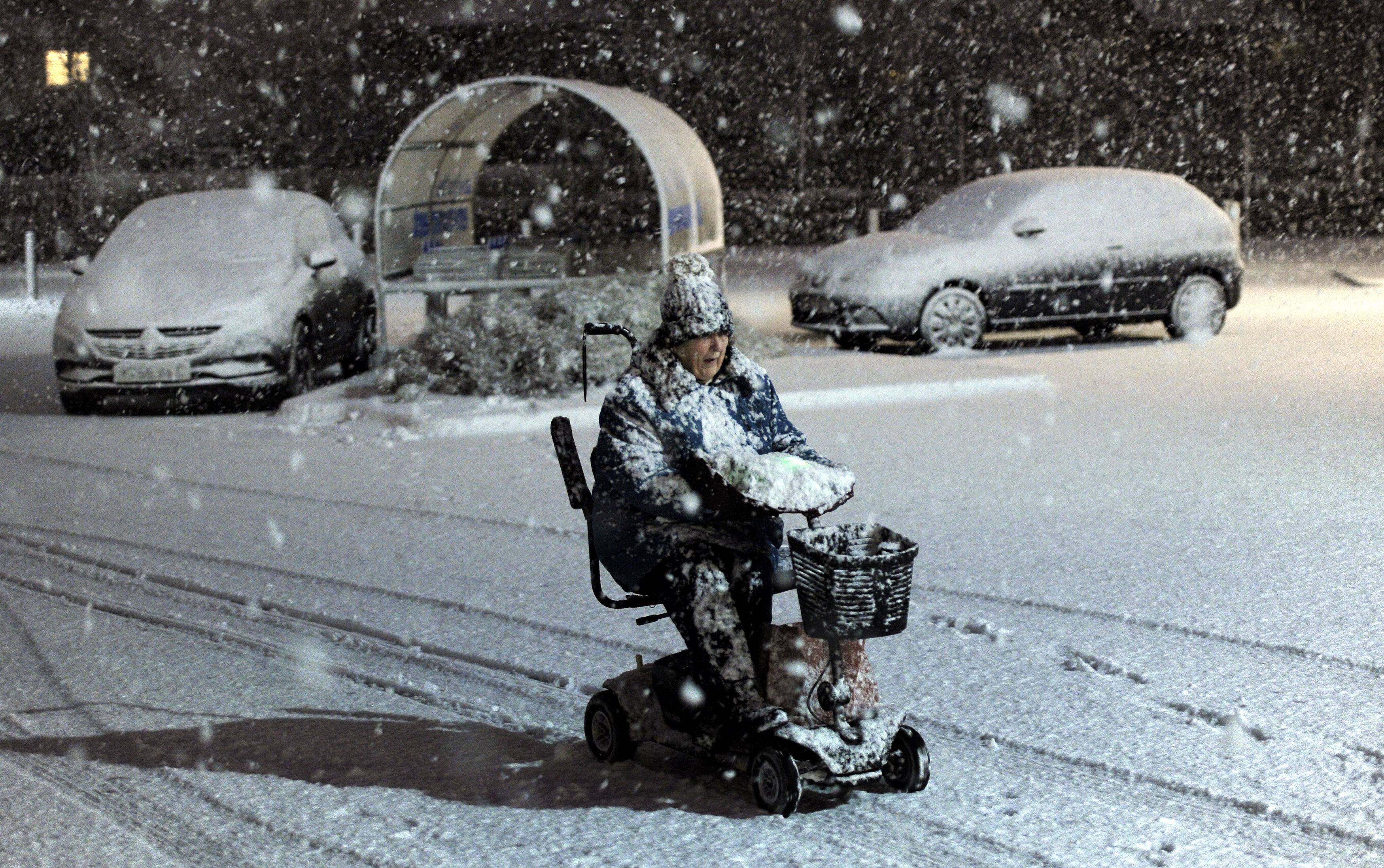 Elderly woman was caught in the snow on her mobility scooter in Filey. Picture | PA

Mark Sitton-Kent, national duty manager at the Environment Agency , said: “Gale force winds and high tides are likely to create large and dangerous waves along parts of the east coast on Friday and Saturday.

“These conditions could also cause flooding to coastal roads and could impact properties.

Today we saw rain sleet and #snow move across the south of the UK. Further north it was cold with wintry showers and even some #thundersnow pic.twitter.com/WR06hgwDc6

“We understand that powerful tides can be dramatic, but please do not put yourself at unnecessary risk by going to the coast for a thrill or to take pictures."

The Met Office has issued 71 flood alerts for the east coast of England, with more snow forecast for the south of England in the coming days. 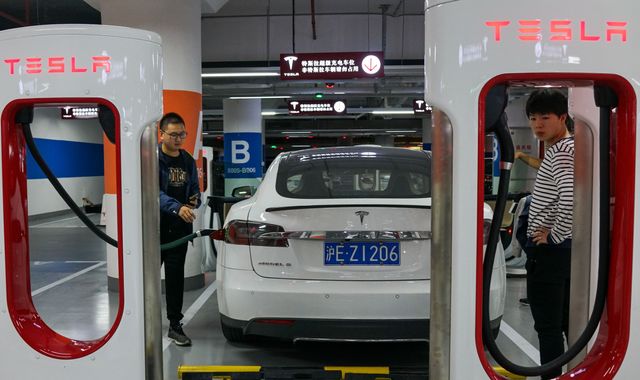