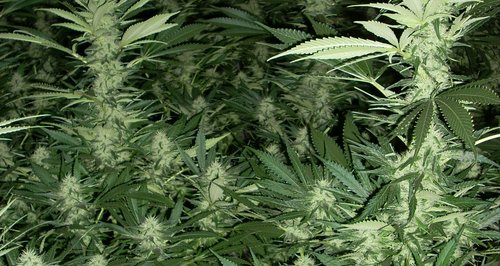 Two men have been arrested after police found what they are calling a 'large-scale' cannabis factory in Bungay.

Police executed a warrant under the Misuse of Drugs Act on the afternoon of Saturday 19 April after receiving information from a member of the public about a commercial property on Nethergate Street. They say a large-scale cannabis factory was discovered within the premises, which remains sealed off as inquiries continue.

Sy Thuong Nguye, aged 25, and Huan Van Chu, aged 18, both of no fixed address, have been charged with the production of cannabis. Both men have been detained in police custody to appear before Ipswich Magistrates Court this morning.