The secret of where Ed Sheeran donated his whole wardrobe to is now out.

He tweeted earlier this week to say he was taking all his clothes to charity in Framlingham, where he lives, but until earlier no one knew where that would be.

However staff at St Elizabeth Hospice in the town were greeted by the singer's mum, Imogen, and his dad earlier, who brought in eight bags full of clothes. 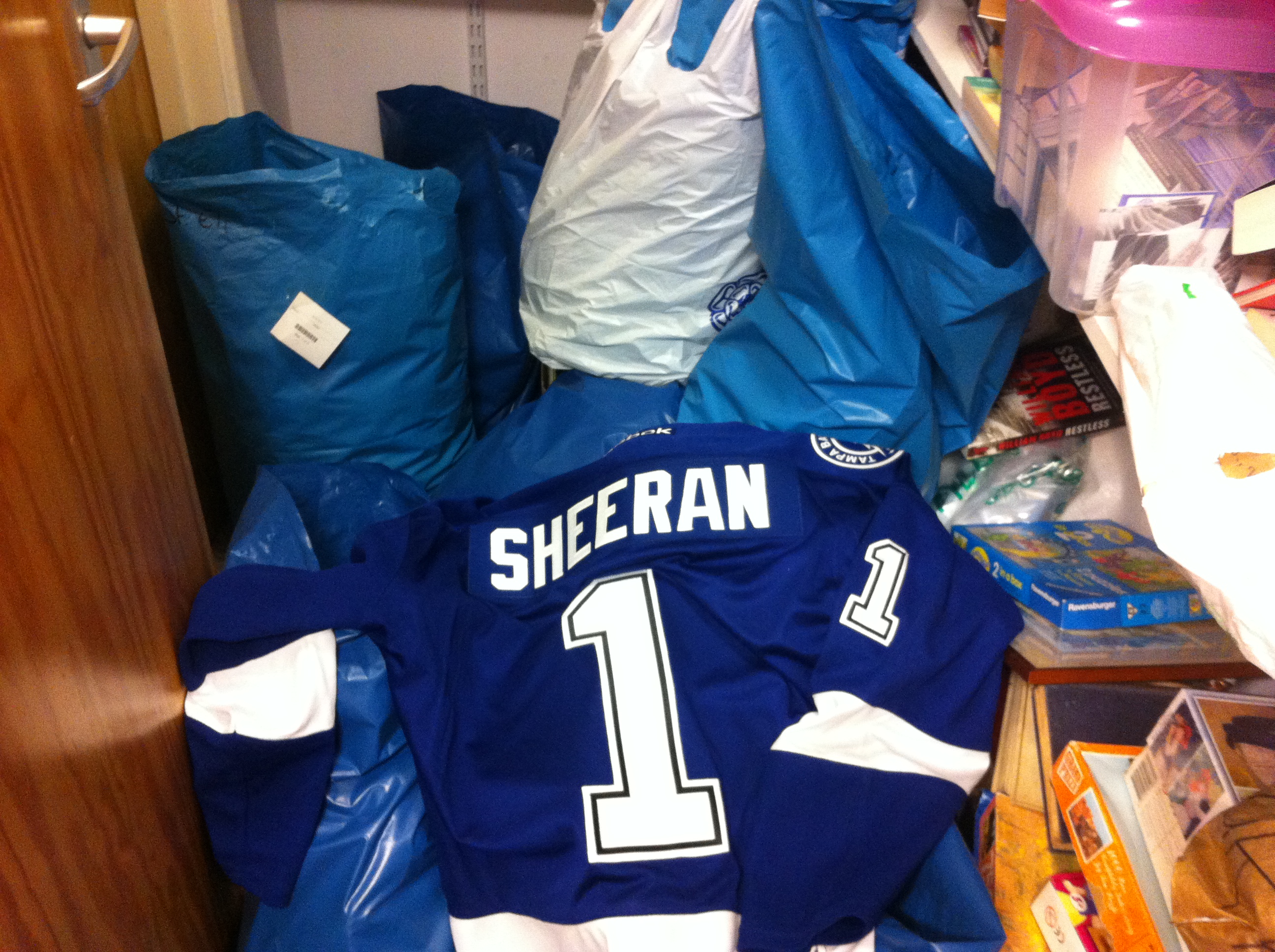 He tweeted again earlier to say the clothes he'd taken in ranged from "Ralph hoodies, Fenchurch t shirts and nike trainers. Everything's been worn on shoots, videos and gigs. Have a look"

To ensure Ed Sheeran fans get a good look at the items, the Hospice is going to hold a special one-off sale of his clothes in the next few days.

St Elizabeth Hospice said the items would be moved elsewhere for pricing up and urged fans not to turn up at the shop just yet.

Sue Goodchild, St Elizabeth Hospice’s Head of Retail, said: “We are extremely grateful to Ed Sheeran and his family for this donation. The Sheeran family have long been supporters of St Elizabeth Hospice and understand how we rely on local support of our 26 shops to help fund local Hospice care for local people in East Suffolk and South Norfolk.

“We welcome donations all year round to our shops of a range of items and you don’t have to be famous to support us!"