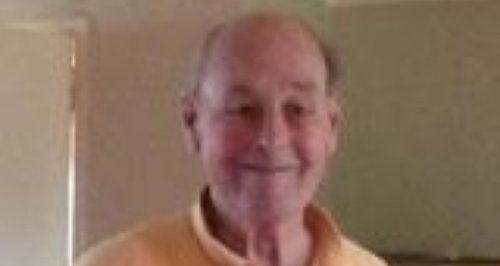 A man arrested on suspicion of murdering a patient at the James Paget Hospital in Gorleston has been released on bail.

The middle-aged man, who is a member of medical staff, was arrested on suspicion of murder and questioned by detectives at a Norfolk police station.

He has subsequently been released on bail until a date in November while officers continue with enquiries.

James May, 76, from Great Yarmouth, died at the hospital on September 20.

Detective Chief Inspector Paul Durham, senior investigating officer, said: 'We are investigating an allegation that a drugs overdose was administered to a patient, leading to his death.

'A Home Office post-mortem, carried out earlier this week, determined the cause of Mr May's death as heart failure and we now await the results of further toxicology tests which will help inform our inquiry.

'We understand that this news may generate concern and it's important for us to underline that our investigation, which is still at an early stage, is based on a single report of an isolated incident and that the hospital trust is co-operating fully with the investigation.'

'This follows an allegation of medical malpractice made by a member of staff after the patient's death on Friday September 20. This matter was investigated internally and subsequently referred to the police.

'The police joint major investigation team has launched an inquiry into the circumstances surrounding the death.''

Christine Allen, chief executive of the James Paget University Hospitals Trust, said: 'Our thoughts are with the family of this patient at what is a very difficult time.

'Our priority is patient safety and we understand that this news will cause concern.

'At this time, we believe it is an isolated incident and relates to the alleged action of a single member of staff.

'The member of staff against whom the allegation has been made is absent from the trust and will not return until the investigation is completed.

'Throughout this difficult period, the James Paget University Hospital will continue to provide the best possible care to our patients and we are fully co-operating with the police.'