Lowestoft: Man To Be Jailed For Raping 12 Year Old 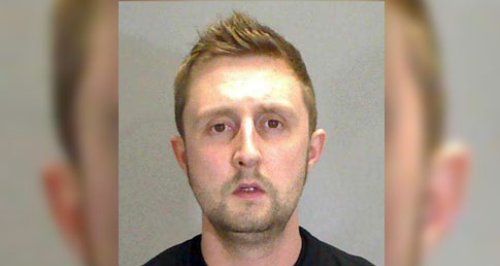 A 31-year-old man has been warned to expect a "substantial" prison sentence after admitting the rape and sexual assault of a 12-year-old girl he met through social media.

Robert Anderson Fulton of Southwell Road, Lowestoft, pleaded guilty to the offences when he appeared at Norwich Crown Court on Monday 21 October 2013.

Fulton had been charged with two counts of rape and the sexual assault following an extensive enquiry by detectives at Great Yarmouth CID.

In court Fulton admitted to using Facebook to make contact with the victim who he subsequently raped and assaulted on Friday 28 December 2012 in the Great Yarmouth area.

Detective Constable Richard Wallis who led the investigation, said: "The victim has been left devastated by her ordeal, she is very vulnerable and is slowly coming to terms with what happened to her.

"Fulton posed as a 19-year-old while using social media to contact the victim, who he did not previously know. He is an extremely manipulative and dangerous individual."

Det Con Wallis urged parents not to be afraid of quizzing their children on their use of social media.

"Many parents can feel apprehensive about being too nosey about their children's lives. But they need to adopt prying eyes and become much more mindful of the dangers the online world can bring.

“We take all offences of a sexual nature extremely seriously. The Constabulary has a number of specially trained officers to deal with such crimes who ensure victims receive care in an empathetic and appropriate manner.”

Fulton was remanded to appear at Norwich Crown Court for sentencing on Friday 6 December 2013.