Northamptonshire Fire Service were called to the property on Midland Road at 9pm on Tues (Mar 4th); inside investigators found the body of a 48 year-old man.

Detective Chief Inspector Martin Kinchin, who is leading the investigation, said: "We are appealing for anyone who was in the Midland Road area (on Tuesday evening) or in the previous 24 hours, and who may have seen anyone entering or leaving the disused hotel where the fire happened, to contact police."

Today (Thursday Mar 6th) the scene remains cordoned off with forensic investigators still inside the charred ruins of the inside of the property. 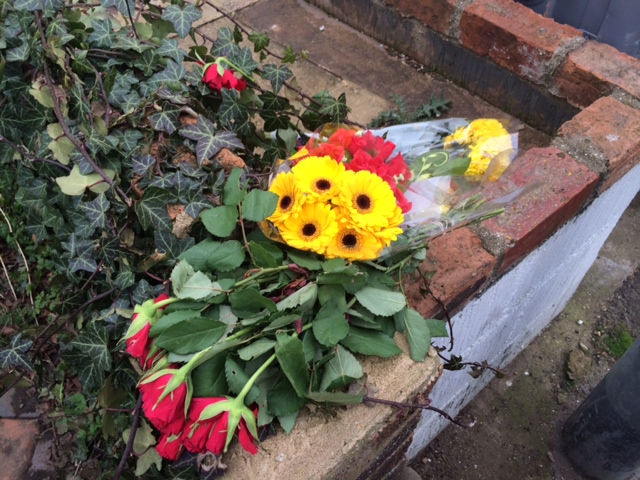 A floral tribute has been left at the scene.