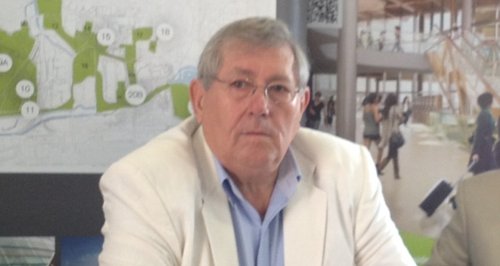 The MP for Northampton South has decided not to stand for re-election.

He's now in his 70's and says there is more things he'd like to do.

"I've been thinking about it for some time, i've seen my party in opposition and in government, and there are other things to do and I'm looking forward to them with some excitement"