Mum pippa says her son's now got to rethink his plans.

Parents have been telling Heart they can't believe Northampton College has decided to drop A Level courses just days before the start of the new term.

Pippa says her son's now got to rethink his plans:

The college says it's going to focus on vocational qualifications like the government's new T Levels instead.

Coronavirus: Neath Port Talbot, Vale of Glamorgan and Torfaen to be put into local lockdown in Wales 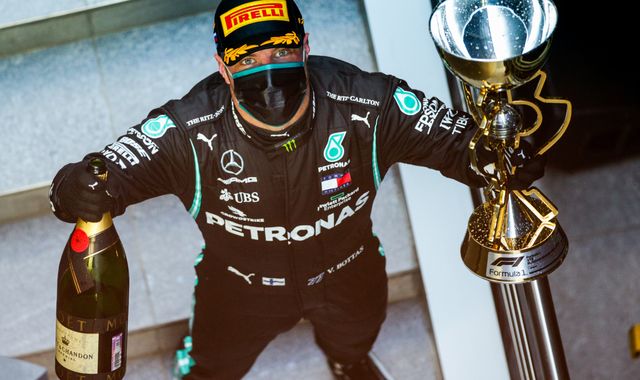